filling the Nilsson-shaped hole in my life 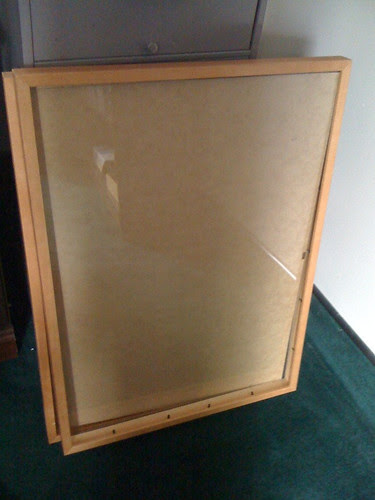 I'm filling the Nilsson-shaped hole in my life. He's one of those guys I know but don't know in a deep music nrrd sense. Like I knew Nilsson Schmilsson contained a song I'd loved forever ("Without You") and one I've hated forever ("Coconut") but wasn't expecting this perfect little trifecta hiding behind that bathrobe of his.

Early In The Morning - Harry N...
The Moonbeam Song - Harry Nils...
Down - Harry Nilsson
"Early in the Morning" is soul minimalism at its finest - two notes and a broken heart, and all three are celebrations of malleability. Life cannot contained by something as flimsy as the meter of a song. Like a tree, a song better be ready to bend with the wind. And it's hard to not like a good acid boogie when it comes around.

Jump Into The Fire - Harry Nil...
"We can make each other happy" meant something a little baser and animal than it does in these cautious, psychoanalytical times. I expect happiness was just as elusive in 1971, but they were not above hunting like a fox.

Son of Schmilsson is reportedly the loose rock of his artistic landslide, and I can see it. His magpie act is more pronounced, to the point of including Firesign Theatre style comedy. But then I like magpies. I am one myself. Some of my favorite records - Julian Cope's Jehovahkill, Badly Drawn Boy's Bewilderbeast, Exile on Main Street, the "White Album"- are all records that might be less than the sum of their widely varied parts, but what a cool batch of parts.

If I ever get my piano man act together, I'm going to work up "You're Breakin My Heart." I imagine it is great catharsis to have a whole bar of drunks roaring "fuck you" in unison by the end.

You're Breakin' My Heart - Har...
I would've taken a picture of my bathrobe if I had one, and it seemed weird to take a picture of anyone else's bathrobe, so above you will find two really large empty picture frames I pulled out of a dumpster on campus a couple of weeks ago. They are waiting to be filled as well.
Posted by Alex V Cook at 1/28/2010 08:57:00 AM