it's time to play the music 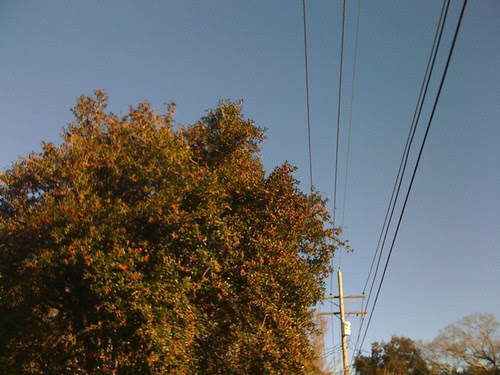 Hello, spring! Season one of The Muppet Show was being viewed when I got up. Quality surreal entertainment we had back then; I totally can see the argument that 30 Rock is really the Muppet Show in disguise, except 30 Rock doesn't yet have the guest star thing down. Rita Moreno was quite a powderkeg back then. Ruth Buzzi mimicked doing yoga during one skit and it even made the Muppets a little uncomfortable. We did not get to the Jim Nabors episode by the time we all had to get dressed for work and school. Also there is some disappointment in discovering that Beaker does not show up until the second season.

The Efterklang album that just arrived is just lovely. If Radiohead is anthem rock done electronic and Coldplay is Radiohead done pop, then Efterklang is Coldplay done smarter. Beaker might argue this point, having spent some time with the material.