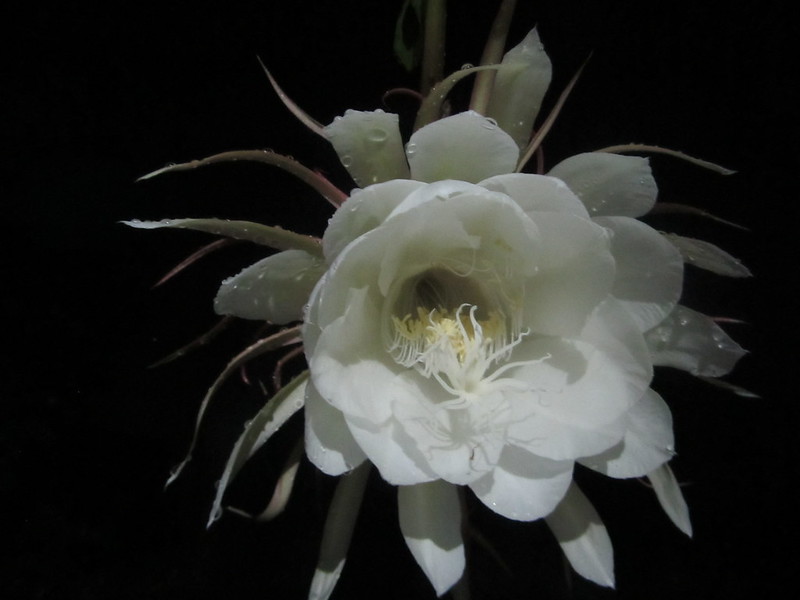 If the slideshow doesn't work for you, please click here to see it.

I feel like I've been waiting for months for the night-blooming cereus on our patio to bloom, like the wait for good news or a baby or a unicorn or sea creature to come into the frame of your camera set up in the wilderness. Its freakish glory lasts for a single night, once a year, if at all, and then it goes dormant. One wants to get poetic about it, like

Mine - by the Right of the White Election!


Mine - here - in Vision - and in Veto!
Mine - by the Grave's Repeal -
Titled - Confirmed -
Delirious Charter!
Mine - long as Ages steal!

or to suss out whatever Walt Whitman said about white flowers and as usual, Whitman has the best attitude.

You must not know too much or be too precise about birds and trees and flowers and watercraft; a certain free-margin, and even vagueness - ignorance, credulity - helps your enjoyment of these things. 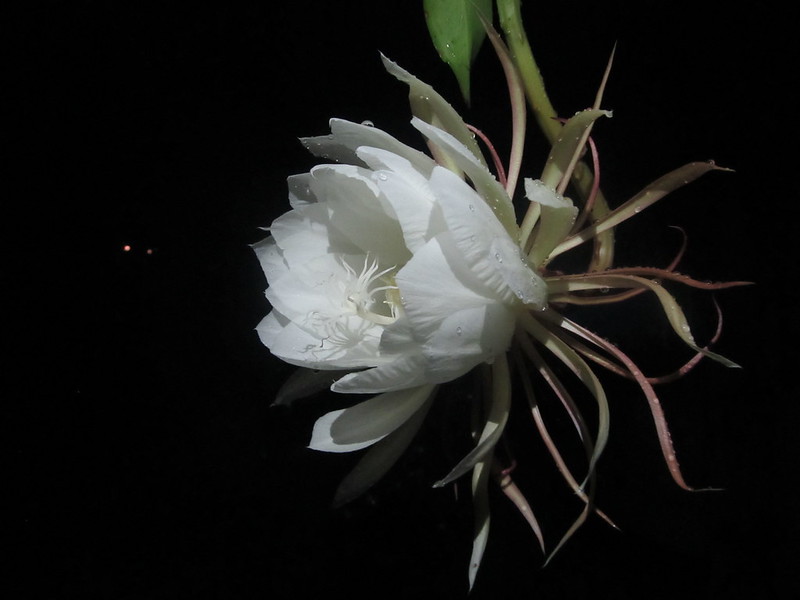 Shot with a Canon PowerShot SX using the flashlight from the iPhone 5 for lighting. Magic provided by flowers. 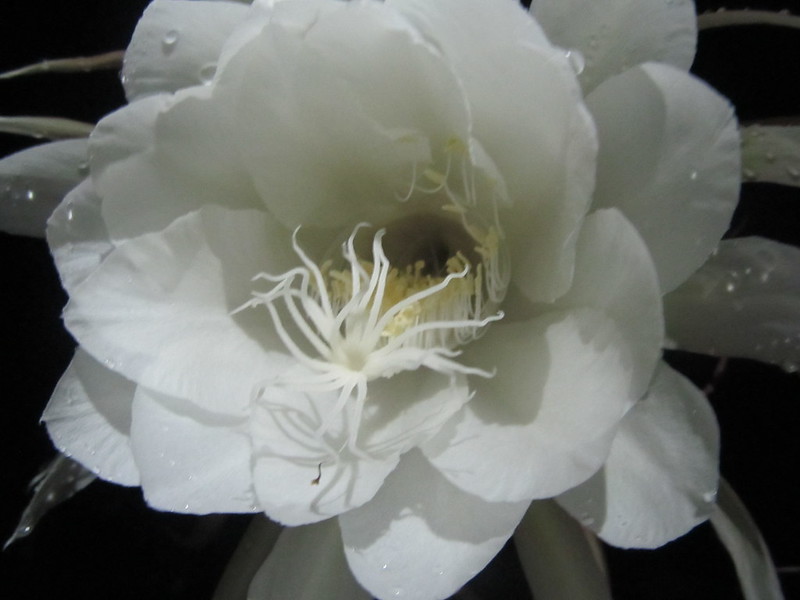 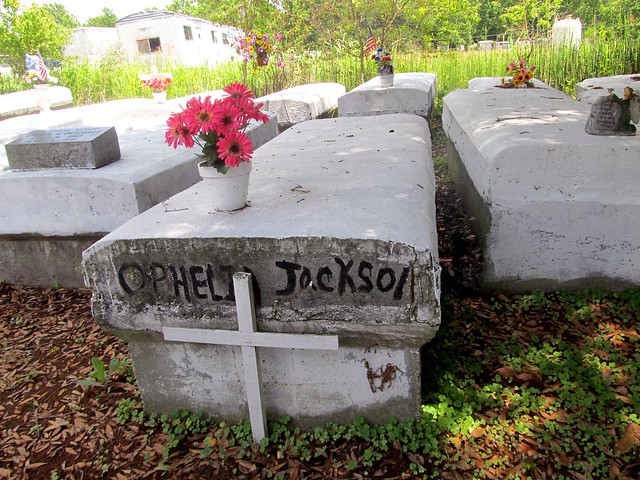 
Slideshow as presented in "A Lens Catches; a Painter Converts" in the March 21, 2014 issue of the New York Times. Click on the painting if it's acting funny.

Jasper Johns went from painting things everyone knows to those no one does at a pace so slow he could watch the change of centuries whizz by, so slow I thought my favorite painter might have already been dead and how his art is so successful that the artist disappears completely into the image. That’s gotta feel good for a guy whose ties to existence seem tenuous.

Also, the paintings, “Regrets,” bear giant M’s, which led to “Me and Eddie Vedder” by the Rugburns and. by extension, what would happen if Johns did his target/flag treatment on a pot leaf?