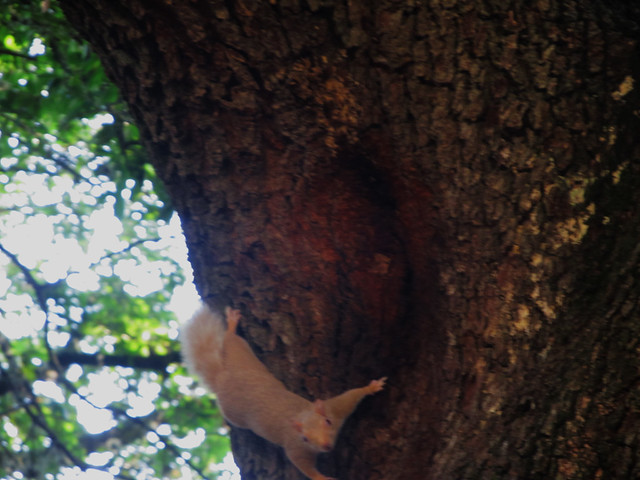 I caught a glance of the elusive LSU School of Music ghost squirrel a while back. I followed the squirrel through the trees for about 10 minute before I got a good look at it and it me.

I would have liked some enterprising woodwind student to have come out and soundtracked the affair. 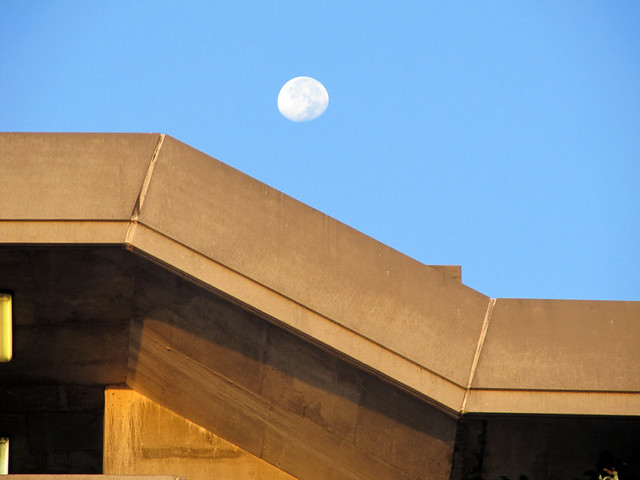 This morning, the moon was taking the escalator down from the top deck of the stadium 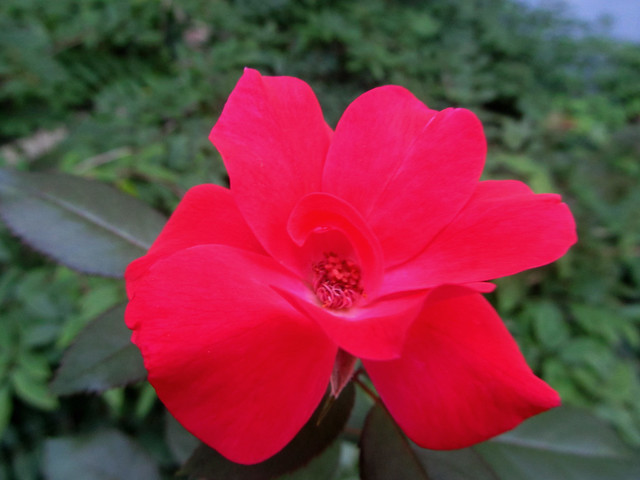 and this guy is trying to peek in my office window. 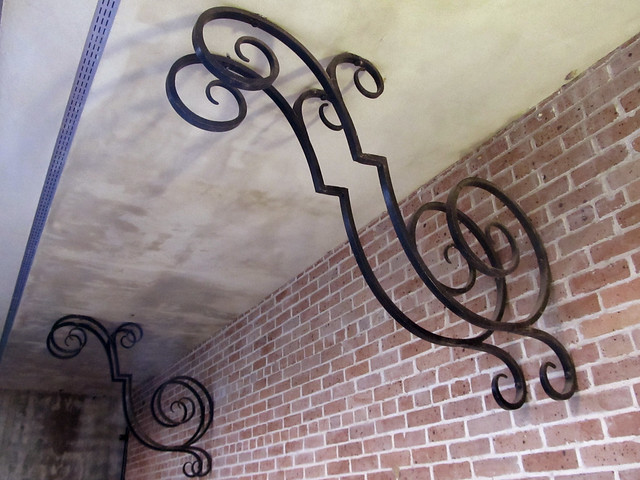 I've been thinking a lot about fonts and letterforms lately and how the curves all interact. For a second yesterday, I was saying, "I am going to make a font!" Almost downloaded the program and everything. 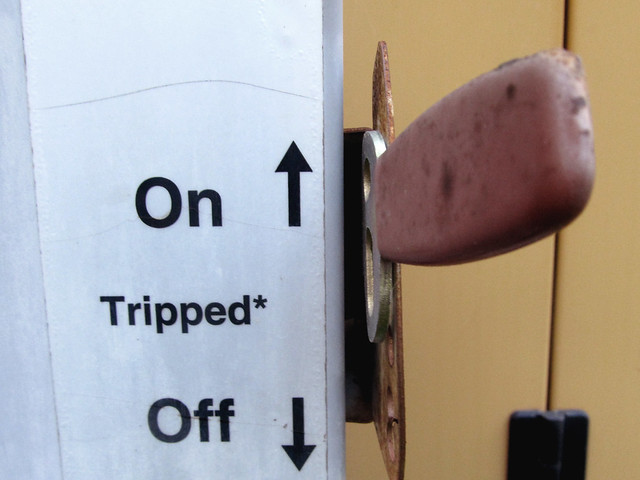 This creative switch has been tripped by the fact that I am in the throes of finishing Gas Station Boudin, among other throes. Nothing will get you thinking about things more than having a task at hand.

Anyway, good morning, long-neglected blog readers! Come see my band, The Rakers, at the BeatNik if you are in New Orleans this Saturday. (Here is the Facebook event)

For those that don't follow me elsewhere and have been wanting to know what I have been reading, I was blown away by Denis Johnson's Angels and Yukio Mishima's The Sailor Who Fell From Grace With the Sea.


What a book! Everything is precise, even the hallucinations and the real unfathomable horrors, even the sense of indirection in these characters' lives. There is no mercy in this world, but there is a tactile web of sympathy, and precision of that sympathy is what holds us up over that darkness to which we are drawn.


This book is all killer, no filler. Precise sly from the early pages where a young boy peeps through a hole in the wall to watch his mother have sex with a sailor, this perverse parable of fate, glory and destiny unfurls like a pennant planted on previously unclaimed land.

Mishima's language razor precise; I can only imagine how powerful this is in the original. His sense of time passing is magical, minutes can flow into pages and a whole season can be condensed on a paragraph break. Points of view are similarly mutable; as if everyone is of a single cultural mind. And the ending almost had me shout NO were I not vainly attempting the stoic, flaws of manhood woven through the book. Total page turner, yet perfectly crafted.

The types used for both were designed by a Mr. Dwiggins. I told you I was into this.

And I wrote a slew new songs I'm proud of.

So that covers me. Today's ramble has been brought to you by the Tony Williams Lifetime.
Have a good one!