much cooler with a zombie 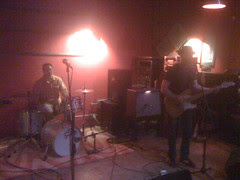 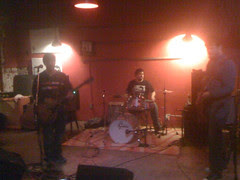 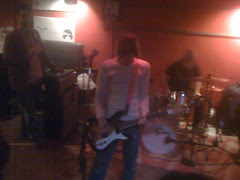 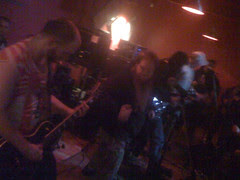 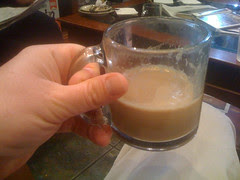 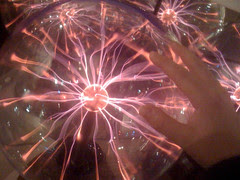 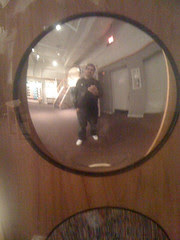 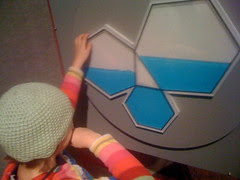 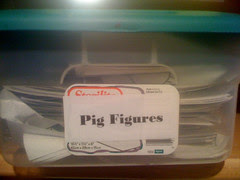 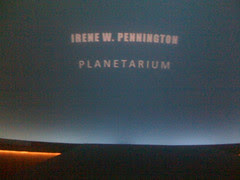 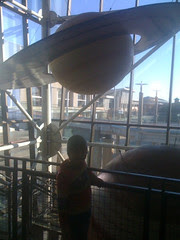 A busy 24 hours, illustrated in order:
Not pictured: the mummy which I accidentally referred to as a zombie. "C'mon, lets go see the zombie before the movie starts." We both thought the display would be much cooler with a zombie.