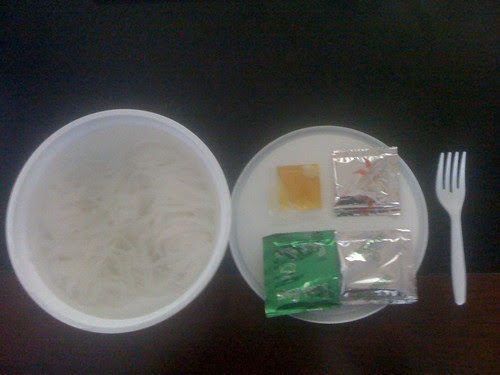 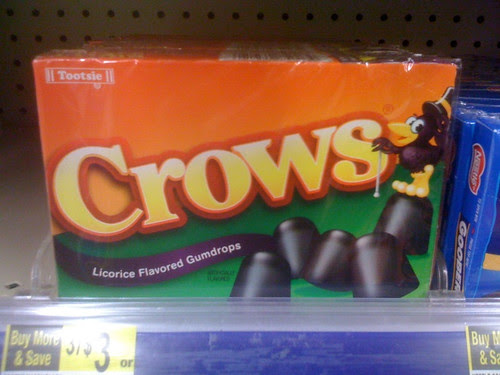 The top item is my near-daily phở gà lunch assembly ritual; with all those little packets, it's almost like making your lunch from scratch. The item below that is of a box of Crows, easily the least appealing candy choice on the shelf at Walgreens. I can not imagine anyone ever responding enthusiastically to your saying "Y'all want me to pick you up some Crows from the Walgreens?" or any kid whining in the aisles, "Mama, please! I wanna get some Crowwwws!" I would pull that kid aside and counsel him or her to aim higher.

Originally, Crows were to be called "Black Rose," but the printer misheard the name as "Black Crows" and printed wrappers with the wrong name on them.

The difficult-to-fathom appeal of Crows is not unlike that of Geffen's Rarities Edition collections rolling out this week- "No, man, I just want all the reissue bonus tracks, not the actual songs on Copperhead Road." No one has ever asked for that, and that's what these packages contain. Do not be fooled. That said, this version of my favorite Earle song "The Week of Living Dangerously" does kick ass.

The Week Of Living Dangerously...
Let the dearly departed Willie Mitchell shoo the crows from yr psychic corn patch with his happiest of hits, "20-75"

If I was to wrap this post up nicely, I'd say the new Vampire Weekend album is a lot like my noodle soup: a lot of different parts hastily combined to create a satisfying whole, though one that is far from being the real thing. More on that later. Ca-caw!
Posted by Alex V Cook at 1/06/2010 12:12:00 PM