man vs. instrument vs. material vs. himself 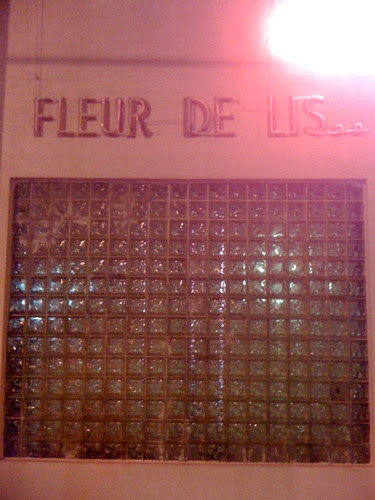 Media Announcement: I have an unabashedly enthusiastic fan's profile of Richard Buckner in this month's Country Roads, in accordance with his appearance at the Shaw Center's Hartley/Vey Studio Stage September 14. Don't worry, I'll remind you.


As a diversion, [Buckner] hid out in a Bakersfield hotel (formerly a hunting cabin at the end of an airstrip built by Howard Hughes, no less) with the book he had with him, Edgar Lee Masters’ "Spoon River Anthology," a guitar and a four-track recorder. There he set the darkened vignettes of small town drama to song, and then moved on. It was years later when the tape was recovered and finished as The Hill, a stunning tour-de-force of man vs. instrument vs. material vs. himself. The songs dip and lace back into themselves, getting tighter and tighter to the point of strangulation and then suddenly let go.

Also I have a piece in the forthcoming Oxford American "Future of the South" issue hitting discerning newsstands everywhere real soon. I will likely remind you of that too when the time comes.

I've had the Onobox on my computer for ages but I don't think I've gotten to her cornball mid 70's aggresso-balladry (see Lou Reed Transformer through Sally Can't Dance) until it popped up on inadvertently and I'm into it. It suits her non-screaming side - a little lounge act-y, a little empowering, a little wonderful, a little terrible. It's helping me formulate the Justin Townes Earle interview questions I have on my to-do list.