He could have stopped there 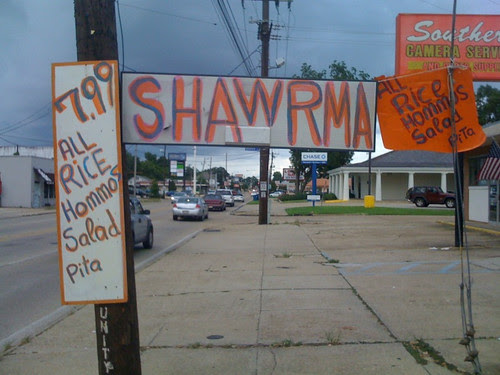 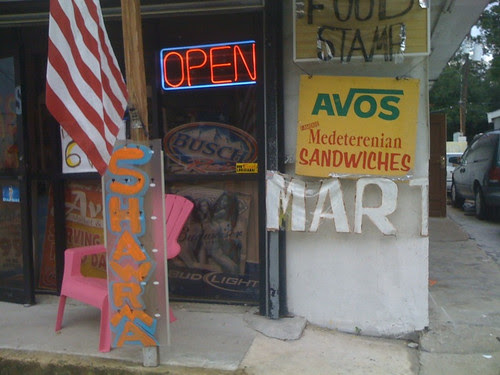 Avo is a post-modern master of signage/assemblage.

I started and finished Nun in the course of waiting for, catching, and being carried home on the bus yesterday afternoon. It is one of those magic novellas whose beguiling strangeness is akin to watching a match flare up, burn out, and smolder. I missed the part about the nun if it is actually in there, and found the floating gender identity of the narrator a little confusing, but its opening chapter about the promise of ice cream resulting in a murder and a lifetime of bewilderment is as good as anything ever. He could have stopped there, but thankfully he didn't and saw this snake of a story through until it finished off its tail.

I'm wondering how much of the success of this prose might be due to translator Chris Andrews, who also translated the bulk of the Bolaño novels I read, and they held a similar riveting distance between the reader and the prose. Bolaño was a fan and vice-versa so that might be it too. It's almost like there is a cop holding us eager readers back lest we destroy the thing we love. I only wonder if it's Andrews because I didn't find that same distance in Bolaño's 2666, translated by Natasha Wimmer. 2666 had its own particular gravitational pull, generating a greater sympathy for the characters, and was easier to read than The Savage Detectives despite being nearly twice its length.

Ed. to add: Dig this anecdote from the publisher's website:


A few days after his fiftieth birthday, CÉSAR AIRA (b. 1949, Argentina) noticed the thin rim of the moon, visible despite the rising sun. When his wife explained the phenomenon to him he was shocked that for fifty years he had known nothing about "something so obvious, so visible." This epiphany led him to write How I Became a Nun.

Nun was the perfect perverse aperitif to prepare me for the cold, bitter meal of Ourselves served up by Richard Yates. I flipped though Lin's Shoplifting from American Apparel while browsing the Urban Outfitters at Perkins Rowe - maybe the finest marriage of reading material and setting in which to read it; unfortunately my shoplifting days are long behind me otherwise I'd have completed the circuit - and thought he was onto something, but 20-something pages into the blunt instrument ennui of 20-somethings indicates that he's caught it.

Ed. to further add: More great signage about knowing when to stop: I was listening to a friend's 90's flashback e-mixtape as I typed this and ducked out just as the dog barked in "Been Caught Stealin'."
Posted by Alex V Cook at 8/20/2010 09:49:00 AM