commence the reception in a darkened gallery 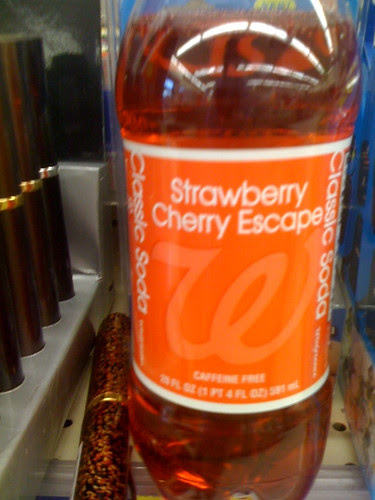 They have Strawberry Cherry Escape at the Walgreens

The Connells, Darker Days
Lloyd Cole, Rattlesnakes
Robyn Hitchcock, I Often Dream of Trains
R.E.M., Fables of the Reconstruction
The Windbreakers, Time Machine (1982-2002) (thanks for the suggestion, Jorda!)

More jangling and another (day)dream: an art show called Roots in the Earth, Kidneys in the Body after the acapella Robyn Hitchcock song "Furry Green Atom Bowl" and commence the reception in a darkened gallery with a spotlit choir singing the song with laser precision.

From I Often Dream of Trains

My high school friend Duke and I would break into it along with this other babrbershop number from that album.

We also would bust out the raps from "Cool It Now."