excerpted from the excerpt 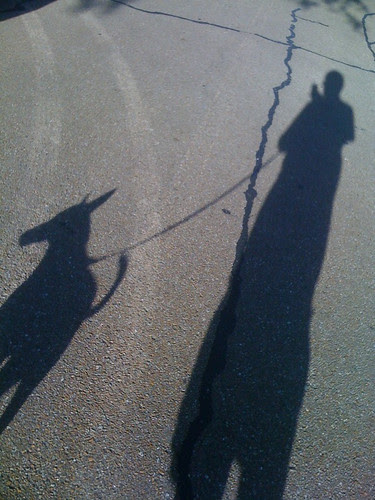 My sudden interest in Cowboy Junkies is assignment-driven, but is reaping some unexpected rewards, especially when I realized I had them commingled with Concrete Blonde in my head.

I like this bit from Nick Flynn's second memoir, excerpted from the excerpt

I'm driving north from Texas to New York in a 1993 Ford Escort wagon -- good, reliable, unsexy, cheap -- a basic a-to-b device, bought in Texas with the idea of taking it north because, unlike the northeast, a used car from Texas will be unlikely to have rust.

I suppose I can see the hang up about memoirs though I think sweating the truthfulness they imply is a pedantic concern. I don't really care if it actually happened if I know up front that it might not have, just let me play in the fields of Truth rather than in the file cabinets of fact. It is a business model that works for the Bible, so it oughta work for your (my) little book about stumbling through your (my) twenties. A memoir is just like that 93 Ford Escort Wagon - fact: the exact model and year of the first car I ever bought - it's a basic a-to-b device. As a writer, I'm interested in the mechanics of those dashes (the real motor of The Eyes of Willie McGee is under the dash, as it were) but as a reader, just get me to "b" in whatever way best prepares me for arrival.

The car analogy is always a winner, but lately I find writing to be more like getting the dog to sit still for long enough to get a picture of its shadow. It doesn't understand you at all unless you are at that moment feeding it, which I guess applies to a lot of things.