drank a beer with the Killer's favorite niece 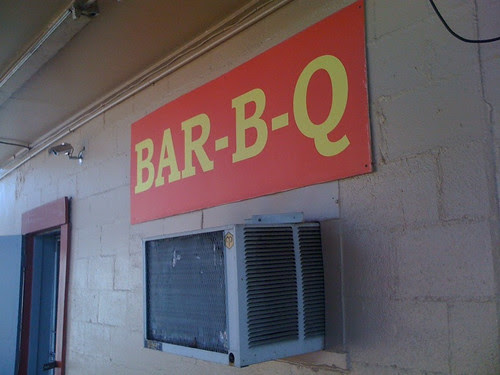 Man, I dig Ferriday. It's one of those great Louisiana places where things problematic and South-tastic come to a head. I took a lot of photos this weekend there at the Delta Music Festival and the Jerry Lee Lewis boyhood home where I drank a beer with the Killer's favorite niece, but they are for a forthcoming article so I will leave you with one that sums up the Delta for me, on the side of (I think) Big Boy's Bar-B-Que and Burgers.

Here are two more that speak volumes. The first is a plaque outside the Delta Music Museum right off Mickey Gilley Plaza; the second from one of the t-shirt vendors. If I were of more pronounced ironic temperament, either one of those would be my icon. 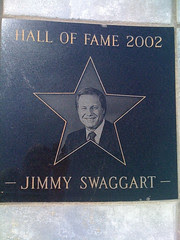 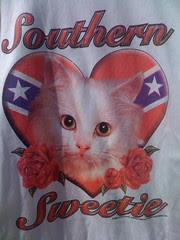 I am an unabashed fan of M. Ward and follow my biological imperative of having a fiery crush on Zooey Deschanel but I don't know if I'm completely sold on She & Him unto itself, but am now and forever a sucker for anything that incorporates the Persephone myth. My daughter is right now idly swaying around to it, which gives it extra bonus points.