a dozen dozen, eggs and/or donuts 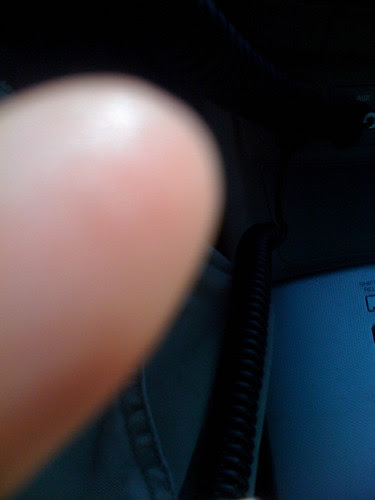 I should probably spend more time thinking about content, particular about providing interesting content, on this blog but I like playing with structure here and what it means and if it matters. I abandoned the

structure for the tidier, more card-cataloggy

paradigm, though I should probably, if I was gonna do it right, be all

but that would take up more space than I like. These little ingredients lists at the beginning of almost every post are meant to be succinct and directional, not encyclopedic. You are already on the Internet if you are reading this (which I suspect you aren't actually because who would really read all this?) I also have a loose rule about just putting the composer and a title for a "classical" work even though the interpreter of such a work really is the key thing. But it's such a rabbit hole; where do you stop?

Fortunately, I like being a hypocrite as much as I like making rules so I can put whatever when it serves the narrative I'm after. Like above, all those orchestras and ensembles and special guests lend De Materie the stupefying grandeur I feel in it. It starts with all those people snaking tight melody lines through "144 iterations of the same chord played fortissimo" (wiki)

Part I - Louis Andriessen, 505...
It may just sound like the orchestral version of day laborers framing a house, which I kind think is what Andriessen is all about anyway, but that it is 144, a dozen dozen, eggs and/or donuts squared, gives it a sharpness I like.

The translated title of the piece is "Matter" and yes, it all does in its way. I refuse to believe in chaos; I consider it to be a ignorance in a sexy dress. Just because we don't know the effects of every detail doesn't mean they are unknowable, it just means we don't know them.

And that is what you see, dear readers, when you ponder a picture with your finger on the lens.