my name is wild 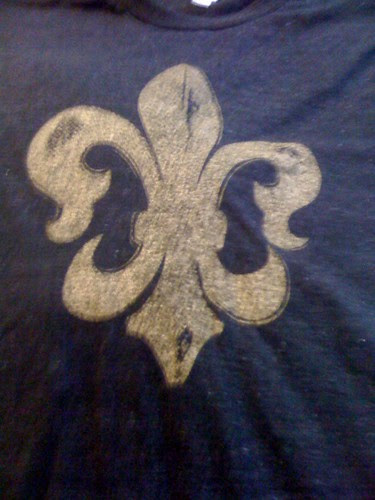 Guided By Voices - Propeller, Vampire on Titus, The Pipe Dream of Prince Whippet, Self-Inflicted Aerial Nostalgia, Same Place the Fly Got Smashed, and Under the Bushes Under the Stars (lala where available)
Thin Lizzy - Vagabonds of the Western World (lala)

All this exercise taught me is something I already knew: UTBUTS is just the best record. Robert Pollard's meta title word debris becomes polemic: Your Name is Wild, Man Called Aerodynamics, The Official Ironmen Rally Song, It's Like Soul Man. The stadium is tight around him as he rages away in his drunken room, a protective bubble, a lubricant to allow the star-shaped peg of his animus navigate the holes of squares.

"Liar's Tale" from Self-Inflicted... is the one lucid moment in here that really drew me in. There is nothing there, just a trembling, barely touched guitar, a song about a story that doesn't really get told. It sounds like a jambox in the parking lot playing a Thin Lizzy song.

A friend recently accused the world of not listening to enough Thin Lizzy. I stand by that accusation, and am doing my part. Robert Pollard would rather we listen to Phil Lynott than him on this Guided By Voices Day. Whose voice do you think is doing the guiding?

The Rocker (Album Version) - T...
Speaking of, I set up all kinds of push message settings to my phone, and now the goofy thing just buzzes all the time, leaving me to wonder Is it a message? My move in Scrabble? Some dumbass status update comment? At dull moments it is like a tiny Christmas morning, but otherwise it is a sweetly ineffective irony machine commenting on the state of communication saying little more than "Hey". I should install a John Cage 4' 33" ringtone and assign it to those alerts just to further drive the point home/off.

Speaking of that, and being in command of yr bon mots, The Posthuman Dada Guide, is an endless parade of great coffee shop pronouncements. You almost get white-out from the torrents of cleverness, which might be the greater purposeless purpose of Dada (loudly declaring nothing) vs the omnimedia of the common status-heap (demurely saying everything).

I got my mildly controversial, lococouture, semi-bootleg Saints merch today. I'm ready for whatever taxonomist ridiculousness you have. Go Team!