Christian Zeal and Activity and Lego's 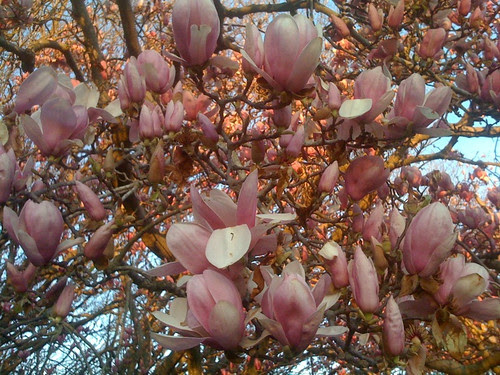 I adore this Efterklang record, maybe more than I directly love it or enjoy it. It's a pretty girl smiling as she passes my headphones.

Scandinavian Love - Efterklang
I feel the exact opposite about Michael Nyman's music - I love and enjoy it for its clunky cosmopolitan machinations, the grace of a bull actually navigating a china shop and even fitting in there, but I don't feel blushy and stammery in its presence. Anne Midgette feels the same way in this NYT writeup of his 2004 opera about Dada titan Kurt Schwitters.

Mr. Nyman refuses to let the music do anything as conventional as underline an exit line, leaving many of the 19 scenes to end in a state of suspended animation. He is, however, unable to resist setting the mood with bits of nostalgic dance tunes and other musical evocations of the period, which give the piece texture and enhance its accessibility. 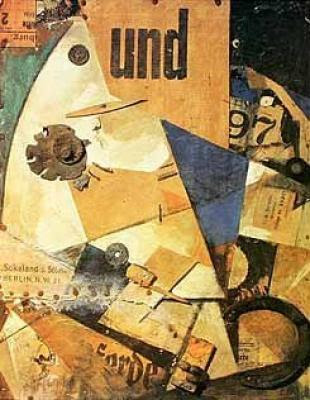 I spend a lot of time with generally obtuse music rattling in headphones while walking on crowds, hearing snippets of conversations, the two tempering each other. The other day Charlemagne Palestine's severely tourniqueted melody (one-chord stretched over an hour's time) was in perfect counterpoint to a loud guy on the bus, debating the clarity of the system's bus stop signage with the driver. That's him up at the front on the right. 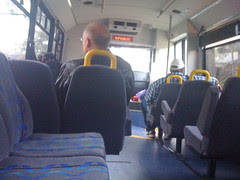 It reminded me of John Adams' "Christian Zeal and Activity" - a lush string bed holding up a diced-and-scattered televangelist sermon. I work in the notion of having "a withered hand" into my general routines because of this piece. I remember sitting in my dorm room with this playing just as the extended bell tower song kicked off and rustling of the trees and my girlfriend trying to talk to me over it all and it was just one of the best musical experiences ever. A good song, one that is not even a great one, can hold up the whole world.

Some clever person made a Lego movie out of "Christian Zeal and Activity."

I'm not sure the Lego dioramas really support the send-up of sentimentality the filmmaker seems to be referencing in the comments; rather, I think they underscore the sweetness that makes John Adams so rewarding a listen. Maybe I just feel sweet about Lego's because it is a current bonding agent with me and my daughter, but if there is any commonplace item that is all about arranging the abstract to manifest the concrete, it is Lego's.

I feel every which way about the Japanese magnolias outside my office building, hence why you dear readers have been so frequently subjected to their brazen displays. All these pink leaves are about to fall off and I will have to find something else to photograph, but until then...