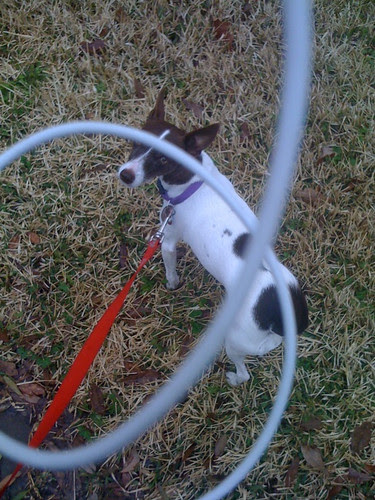 R.I.P Barry Hannah. Bats Out of Hell is less a book of short stories than it is an obscurely-organized encyclopedia of narrative humanity. I keep it on my "Currently Reading" list on Goodreads, even though it has been a year since I picked it up last, I'm still reading it.

In actual current reading , I am stepping out on Jonathan Lethem with Sherman Alexie. War Dances is crafty, a little meta, wound up in structure more than it is in character study but it's really well done. His interlocutory poems feel more poem-y than poem but they work. Plus, he is masterful at The One Line. In the title story, the main character is talking to someone about how during his own MRI, he picked the country music selection because he figured that's what his father would have picked during his. He was chagrined that it was modern country music instead of George Jones. The someone responds:

"You wanted to hear the alcoholic Indian father jukebox."

That is exactly the jukebox I want to hear. My daughter listens to that very jukebox on the Country Legends station she loves. Cheatin' and drinkin' songs and tight fittin' jeans and love is like a butterfly. I formally request that Sherman Alexie write a book about music called The Alcoholic Indian Father Jukebox. It sounds like a Barry Hannah story title, but Sherm could pull country music and classic rock and blues and whatever through the knots of The Indian Thing and reveal the tangle of the world in the jangle of its records.

I was playing the scratchy 'n' pretentious ('n' to me, infinite in its bounty) Anthology of American Folk Music on my way back from Houma this weekend and when it was over, my alcoholic jukebox loving daughter answering the unasked question of an album's silence, "Yeah, Daddy? I didn't really like that record very much."

"Hm. Yeah, I don't really like folk music much."

Well, who would, with all those drunks stumbling around with their jukebox quarters, playing the good stuff?

The above photo is the literal knot I pull music through every morning: the coil of headphones, a dog leash, trying to get my iPhone to behave while the dog just wants to sniff the passing of another. Here is "Chasing the Ghost" off the Darius Jones album, which is I guess what we are all doing up in here.