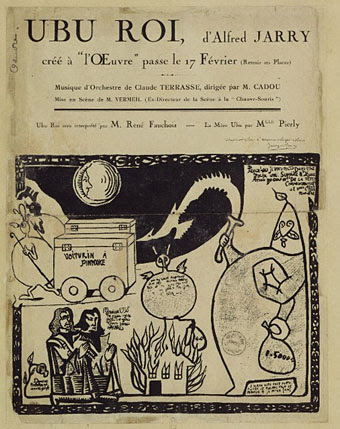 I remember Like Flies on Sherbert being kind of a mess of a record at the time, but I think the Rhapsody accidental remix only messes it up further and accentuates the power of dischord. The glitch-blast of jazz disco at the beginning corrupts "Boogie Shoes" just as effectively as does the transformer meltdown guitars. There are other fuck-ups, like a bit of Bach piano showing up in another tune. None of these interruptions pop up on the lala version nor, if memory serves*, on the original. Maybe it's some hacker's joke, since nearly every memorial I've read makes mention of how much Alex Chilton loved Bach and how well he could play it. One hopes.

An obituary in London's Guardian suggested that his solo post-Big Star work was second rate. I don't agree with this. I find Big Star's output to be Byrds-like (as opposed to being original) and sprinkled with substandard songs.

Byrds-like is not a dis in my book - the Byrds were excellent tour guides of the 60's and 70's deftly pointing out the beauty and the flaws and the beauty in the flaws, and that is what AC does quite pointedly all over Sherbert - but yes, yes, maybe, I dunno. I am working on my own Big Star re-visitation for elsewhere and am grappling with the actual vs. the revered vs. the third opponent of collective faked nostalgia.

My rival - Alex Chilton
Sherbert made me think of the corrupted pop of Pere Ubu, as did Perfect Sound Forever editor Jason Gross aka @JGrossnas's tweets from the confrontational (both internally and externally) performance of Ubu Roi by the band the other night.

Thomas channeling the real ubu character now, screaming & swearing at band- "I have to do everything myself!" #pereubu

A lot of people are laying down tracks that say Alex Chilton changed their life, and much as I love his music, I am not one of them. Alfred Jarry, the chicken-suit wearing, pistol-toting, asking-for-a-toothpick-on-his-deathbed-and-expiring-when-he-got-one, author of Ubu Roi, and godfather of all deliciously mad Frenchman and those who love them, did.

Banquet Of The Butchers - Pere...
Pere Ubu the band had a big impact on me too, particularly this song.

Navvy - Pere Ubu
* "if memory serves" would be such a better title for this post but I've already had to change it twice because of my scatter-gun metaphoric practices.**
** I warned you the footnotes thing would get out of control once I started reading Infinite Jest.
Posted by Alex V Cook at 3/31/2010 08:55:00 AM