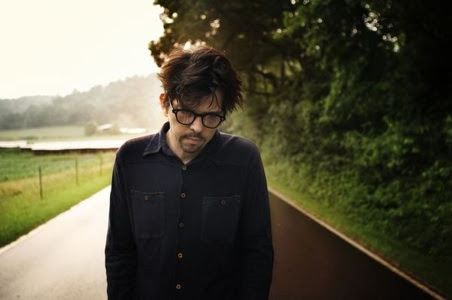 I've never been that big of a Sparklehorse fan; I always felt they/he tried to put too much into a song, not beyond his capabilities or outside bounds of propriety, but more than the song could handle and parts would spill all over the side and go everywhere, and not in a glorious explosion way but in an everything's going everywhere way. An editor wisely excised a disparagement of his production style I implanted in a Daniel Johnston piece; the stuff is good if it gets under my skin like that. The album with David Lynch sounded like a winner. Poor guy, though. My thoughts are with the family he left behind. I suggest someone go give that dude from the Eels a big hug (just in case), and sprinkle a little glitter into the wind for poor old Mark Linkous.