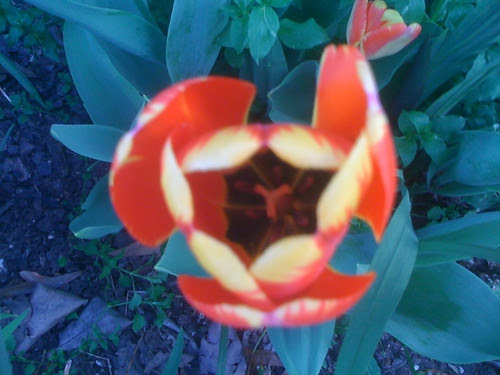 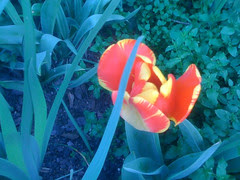 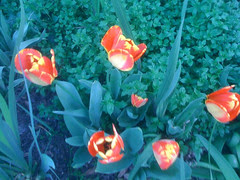 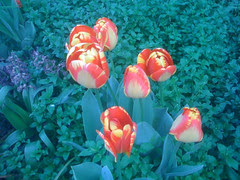 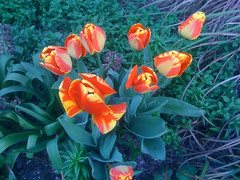 Sometimes the light and the flowers and the walk and the tiny lens all cross hairs on something spectral and wondrous.

RIP Marva Wright, blues queen of New Orleans who I've had the pleasure of seeing a couple times over the years and though its been over 50 years, RIP Johnny Ace, whose death is of dubious legend. From witness Curtis Tillman's own obituary in Real Blues Magazine:

Curtis got somewhat exasperated when the ridiculous ‘Russian Roulette’ story was brought up and despite both his and Big Mama Thornton’s eyewitness accounts of the shooting the Major Media still promotes the erroneous demise of the Great Johnny Ace. “I will tell you exactly what happened! Johnny Ace had been drinking and he had this little pistol he was waving around the table and someone said ‘Be careful with that thing…’ and he said ‘It’s o.k.! Gun’s not loaded…see?’ and pointed it at himself with a smile on his face and ‘Bang!’ – sad, sad thing. Big Mama ran outta that dressing room yelling ‘Johnny Ace just killed hisself!”

A co-worker just sent around a notice that St. Mark, the guy that picked up our deliveries to and from the printers, passed away and said "May the souls of the faithfully departed rest in peace" which is lovely way to put it.
Posted by Alex V Cook at 3/24/2010 09:04:00 AM