The gravy on the fries is the same roast beef 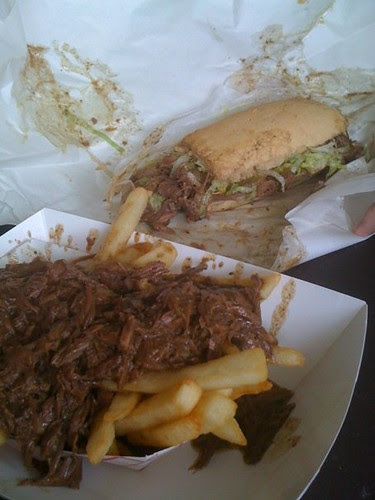 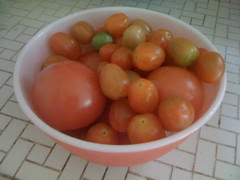 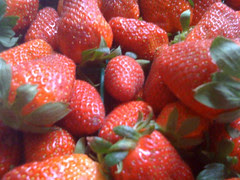 To all, but particularly Lori, poutine queen of Los Angeles, behold! The fries with gravy at Parkway Bakery & Tavern in New Orleans, with the equally mindbending roast beef poboy behind it. This meal quickly becomes a crime scene. The gravy on the fries is the same roast beef. Repeat that sentence as your new mantra. Jerri and I set out on a day of museum-going, but after this we decided to motor back on the belly of this wondrous carnage.

I walked the dog to Suicide this morning and thought a John Waters-suburbia fetish video would be perfect for this music. Mink Stole taking out the trash. Patty Hearst walking a terrier.

Cheree - Suicide
I'm sure a million others share this sentiment for a million reasons: Uncle Tupelo should have never broken up. They could have grown apart/together in the stupid auspices of a stupid band and pushed and pulled in their own directions. My wife rightly points out they sound like angels on Anodyne.

New Madrid - Uncle Tupelo
Not that Wilco is exactly a slouch band in my opinion. I salute their nebulous expansion, but man, nothing sounds as good as their first record on the highway.

Casino Queen - Wilco
To the careful reader that sent me the little balls of jasmine green tea, thanks! Your taste, like the tea, is impeccable! 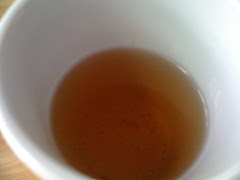