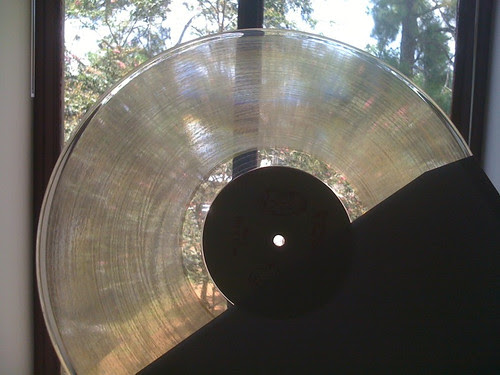 Thou, Baton Rouge, You Have So Much To Answer For
NEU!, NEU! (Box Set)
Work of Art: The Next Great Artist
Joshua Cohen, Witz

Media Announcement: My better-late-than-never review of the oft-reviewed Sam Lipsyte novel The Ask is up at outsideleft.com.Much thanks to Sheila for her professional insight to the novel's subject of philanthropy that fired up this review.

I'm typing this before I even heard the result of this week's Work of Art, but had Miles built his little punched out wall room and Jaclyn had left intact her little gauze studio in which she painted her masturbation painting and put them side by side I think it would have been really smart, in a Louise Bourgeois way. I dunno. I feel valuable hit points being drained from my character when I talk about TV even though I watch a lot of it, more than I generally portray on here. We were just remarking that the cool thing about this show vs. Top Chef and etc is that we can actually tell the people apart, and that is a pretty low bar for quality.

Case in point: I am making fun of the Pit Boss commercial while watching Confessions: Animal Hording.

Witz is kicking into gear in Book II. Those bloops and bleeps from the future of 1971 via Krautrock band NEU! still sounds like the future now. I had a Creamy Limeade Chiller from Sonic and it was good y'all.
Posted by Alex V Cook at 7/28/2010 10:37:00 PM