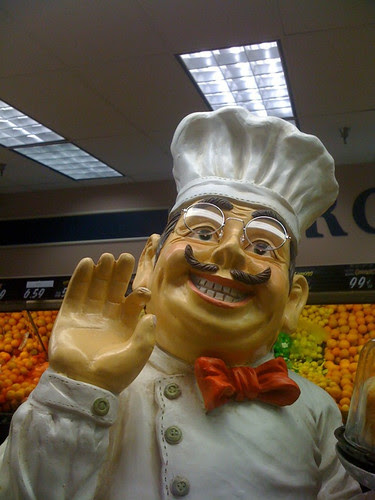 Greetings from the Piggly-Wiggly!

This Peter Case, post-heart-surgery, what-is-a-boy-to-do-now, let's boogie!, epiphany blues record is tremendous, tremulous, temerarious. Not unlike the rock edges of Heartbreaker except by a guy with a literal broken heart. It's the first thing on my best of the second half of 2010 list, you know, the list that never gets published because it is the end of the year already. Birthday-next-to-Christmas situation.

Anyway, I'm being unabashedly promotional in an unsolicited manner; this record is great. DJ Bonebreak from X plays drums on it, if that helps sell it.


Peter Case, "Dig What You're Putting Down"

I knew I reviewed that Fall album when it came out but couldn't remember a thing about it. And they still are my favorite band but they came along after "favorite band" = full personal embodiment. It is a little my friend's kid getting into the Rolling Stones now - there are plenty of eternal footfolds by which to scale that crumbling mountain but mostly it is an exercise in skyhooks and slack ropes. This song's a corker.

Terry Manning's CD got pushed on me at a CD store last September after talking about Big Star - Manning was a producer at Ardent and played in an early incarnation of the band. Manning also took one of the last living picture of Dr. Martin Luther King Jr. Anyway, 24 hours or so from now, we'll be plowing through Memphis toward a weekend of Midwestern fireworks and familial pool mayhem, and this CD is atop a stack supporting the speaker I am listening to it on right now, so maybe that means something. Chris Bell plays on this, right after the aliens dropped off the first Moog in Memphis.