I dream all the time 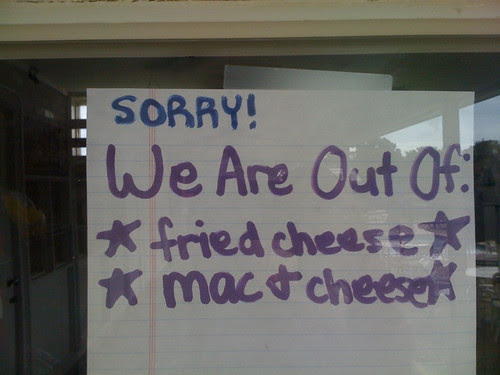 Media Announcement: I have a short piece on Nashville legend Marty Stuart in this month's OffBeat. I also sing the praises of Boris, the Coney Island Cockabilly Roadshow, and Rudy Richard in this week's Record Crate blog for 225 Magazine.

I've had these immense cinematic dreams this week and am each time shocked awake mid-action, so much so that I forget what's happened. I'm not sure what's bringing this on; my dream-life is generally compartmentalized off so that I don't remember it at all. I assume I dream all the time.

My former corporate life has been on my mind a lot lately, so that might have something to do with it. Pathetic fallacy style, this thinking of mine made Kanye West rap a capella in a blank conference room at Facebook HQ like those I remember at the Important Software Concern in the Pacific Northwest.

I will say the Concern's meeting rooms had better lighting in our building, but maybe because ours contained the Media Conference Rooms. I remember one evening catching on the news a snippet of the Concern's rather public founder and CEO speaking from a room from which, hours earlier, I'd swiped some bagels from the buffet table.

That Lil Wayne mashup is worth the one half-listen you will give it, but when you pop it in at the right party this weekend, you will be king of the room. The closest thing to Zooey Deschanel there will totally make out with you until her friends say her name, and then someone will put something else on and the dream will be over. See if you can at least hang onto the moment until track 5, "Please, Hustler, Please" where Weezy raps over the Smiths. There's a Hall & Oates meets "Lollipop" number as well.
Posted by Alex V Cook at 7/28/2010 11:40:00 AM