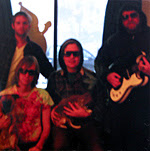 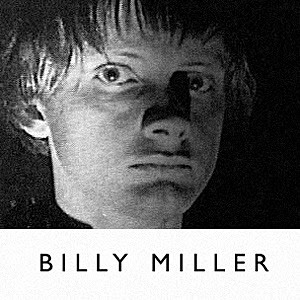 I've avoided Christopher O'Reilly's classical piano readings of Radiohead, Elliott Smith and Nick Drake for fear they would be the equivalent of EZ listening classical collections found among the Christmas records in the backs of thrift stores, and in some ways, his Nick Drake record fits that model, but this album of Radiohead songs (the first of two) is right on the money. "Everything in its Right Place" becomes even more graceful a statement in this setting than it does with its low pulses opening Kid A. The sound of "Karma Police" is so precisely embedded in my DNA that I almost didn't recognize it with the bittersweet charm O'Reilly lends it, but when I did, the breathless drama in that song came rushing forth. Maybe the big voice divas should start considering the Radiohead songbook.

Eat Skull's Wild & Inside is a rush of an entirely different strain, one of the obscurities offered up in Julian Cope's dispatches from that biker bar at the edge of infinity. Declarative and resolute under the hiss and clumsiness of its sound, it is a siren alerting all teenagers in earshot to revolt. I don't know if it is something that only teenagers can hear, like that weird silent ringtone, which I can hear by the way, at least up through 15khz. Perhaps like that ringtone, my inner teenager hears this and just raps on the pipes to let me know something is happening (listen)

Sonic Youth - Silver Session for Jason Knuth (listen) The liner notes explain it all, but generally take any two divergent points, draw a lightning bolt between those points, and this album will be found in the middle of the lightning.

Streaming from his site. The third of these "Here in the Year" is a thing of wriggling, scintillating beauty.