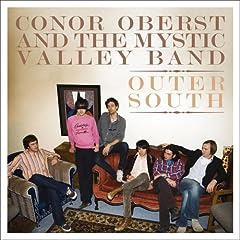 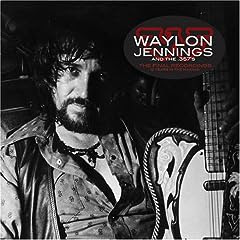 I was an am an unabashed fan of Cassadaga, the final salvo from the Bright Eyes franchise, but I couldn't muster a printable opinion of the previous Conor Oberst solo outing. I like the title of this one very much - Outer South - maybe more than I do the record. It is streaming at NPR, which I'm tempted to say speaks volumes, but then, I listen to NPR and repost a lot of stuff from there, speaking counter-volumes. Upon first listen I find it Dylan-y and Band-y and confident and all, just like the last one, but I want him to envelope my attention like an amoeba attacking a crumb like he did with Cassadaga, not just slither around the corners of it.

I have similar problems with the new Bob Dylan. It is unrealistic to expect someone to have the same effect on you as they did in an earlier phase of their career, the one you fell for. If you offered up A Bigger Bang as the sole evidence for the Rolling Stones' consecration into the pantheon, I'd laugh - and that isn't even that bad of a modern Stones record. I'm just not bananas over Bob Dylan the Master Stylist as exhibited in his recent records. The records all sound great, but well, they ought to. The looser approach to this record appeals to me, but Dylan is better when he makes you think he's being loose, and maybe that is what's going on here too. Maybe I like Dylan best when he's making me think I'm recognizing he's making it look loose. It is more likely that I enjoy the layers I put on Bob Dylan more than I like Bob Dylan himself, regardless of period. (listen)

The light shining out of my navel as I gaze upon the above only serves to illuminate the pleasures to be found in Waylon Forever, the collection of 1995 demos Waylon Jennings recorded with his son, particularly the reflective ballad "Outlaw Shit" packed lovingly in heavy syrup and feedback. Don't you think this outlaw shit has gotten out of hand?