run from the past like it's an approaching twister 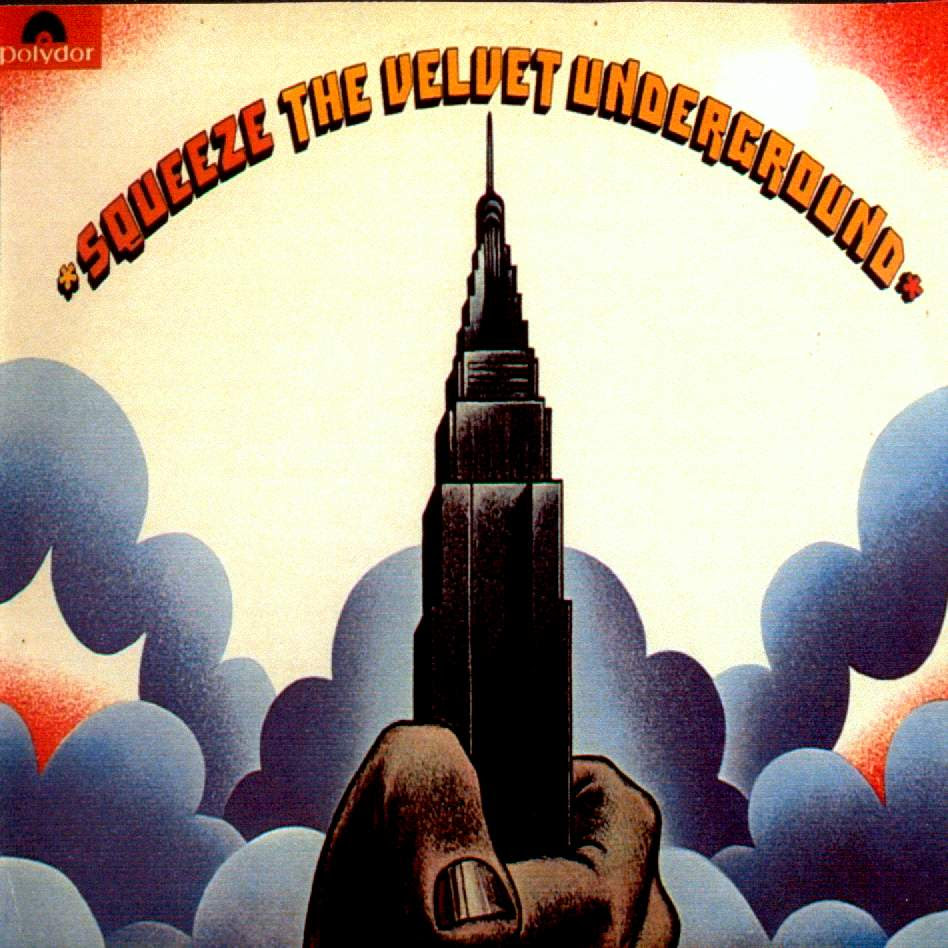 John Prine - Bruised Orange (listen) To be honest, I didn't really listen to this, in the same way I've never really listened to a John Prine album; I am just in the room when I put them on. I concede to his songwriting prowess, but I can't get into it. This one did catch my attention; it was like the song nodded off halfway through the story, in a good way.

David Crosby - If I Could Only Remember My Name (listen) Disregard the cover that looks like a poster one might find next to the candles in a bible store; this album kicks ass. Hippy shtick turning sour, turning venomous. It sounds a little like Jefferson Airplane, Santata, the Grateful Dead mostly because they all formed the "The Great Planet Earth Rock and Roll Orchestra," Paul Kantner's all-star band that backs Crosby up here. I understand that if either you are a nostalgist and are immediately in love with this one description, or an anti-nostalgist who will wisely run from the past like it's an approaching twister, you will not belive this album is any good; but as someone who is a little bit of both/neither, I suggest you give it a try.

The Velvet Underground - Squeeze (via Sleeping With the TV on) This has been on my get-around-to list for eons, and it came up on a music board around which I lurk. Got around to it. Got around it a little, even. Check.
Posted by Alex V Cook at 9/18/2009 02:18:00 PM