in the context of "Mississippi" 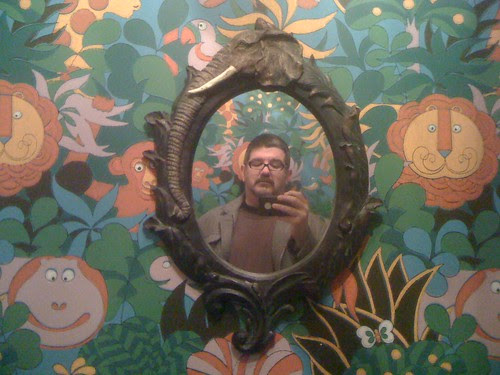 The secene in the bathroom, 1 AM Sunday morning, Clarksdale, MS. The whole weekend was like this.

I spent my weekend in a rental car, going to record stores and eating my way through the Mississippi Delta on assignment. Much of this story will be forthcoming but let me say that Mississippi Public Broadcasting radio has it figured out in a way that maybe only the BBC otherwise does (albeit on a less imperial scale), the New Orleans radio station for the blind's daily reading of the newspaper is the now transformed into the most human of poetry, I've finally spent the night alone in a haunted mansion, Google Maps does not really work in the context of "Mississippi", drove through an ice storm, and in a span of 24 hours I ate chicken spaghetti, hashbrown cassarole, foie gras with black and white truffles, grouper cheeks, sea urchin air, banana pudding (three kinds) and fried green tomatoes. I like you, Mississippi, and I like what you have on offer, 2011. 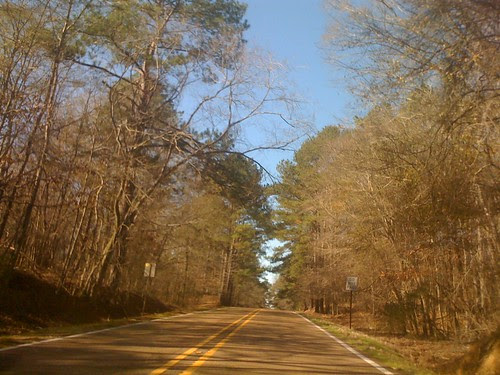 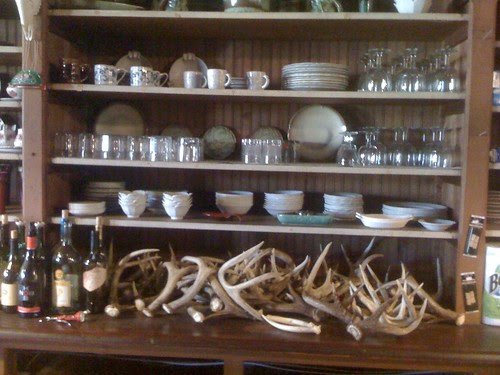 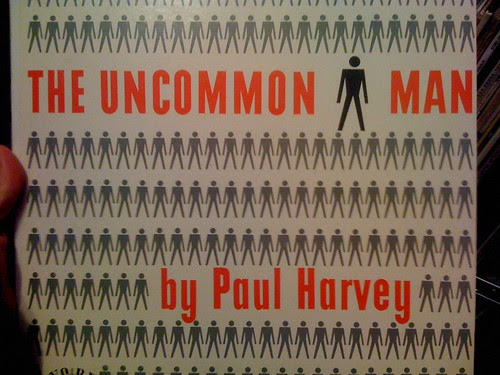 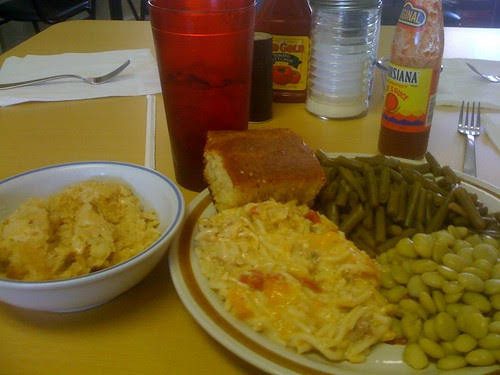 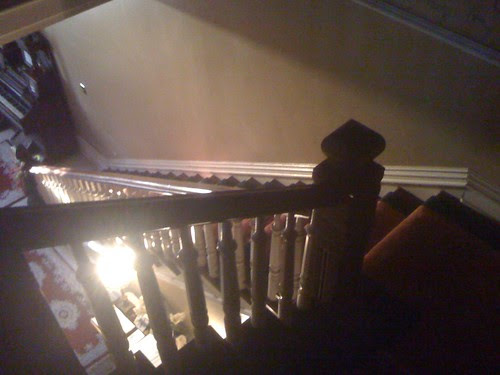 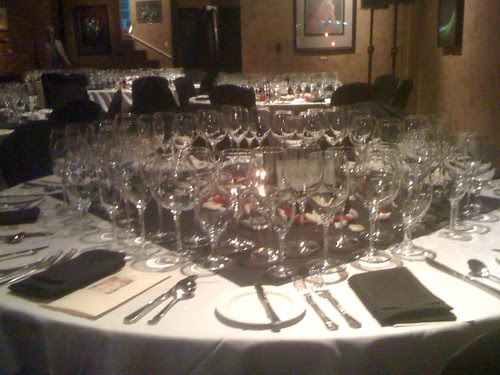 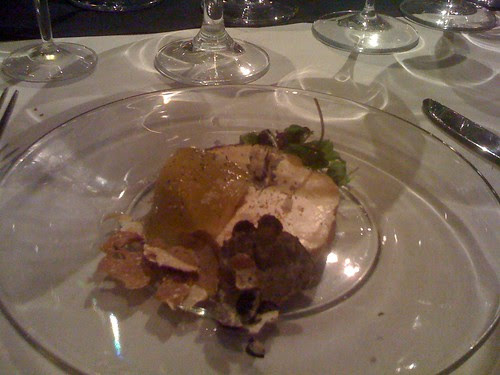 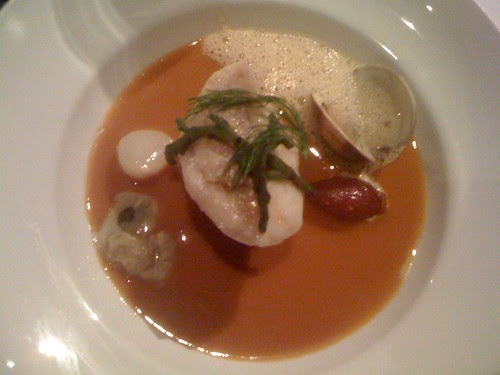 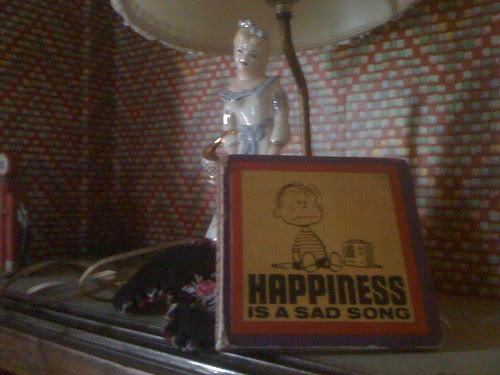 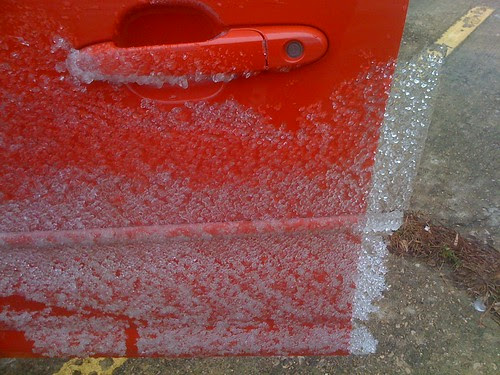 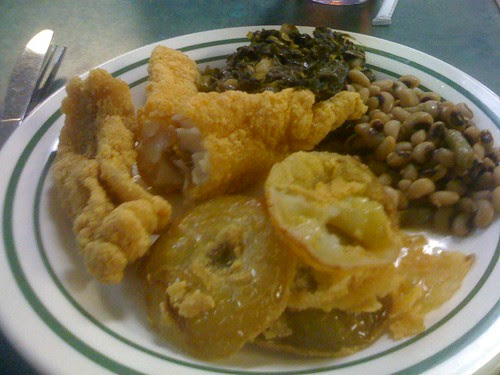 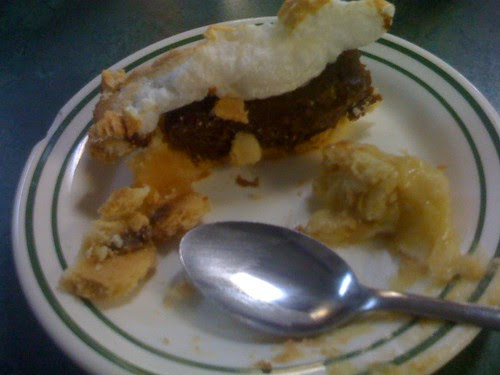 Here's also what it was like: just as I finished talking to the French master chef, Josh Razorblade Stewart staggered up in his red jacket and matching red shoes to sing the one song he was allowed with the band. Say "un-haw".

Then he staggered over to me to sell his CD pulled from that very red jacket's inner pocket (which revealed itself the next morning to be a blank CD-R - nice one, bluesman!) just as the retired judge and his funny wife waved me over to their table with their sweet, drunken gambler friends.
Posted by Alex V Cook at 1/10/2011 02:34:00 PM