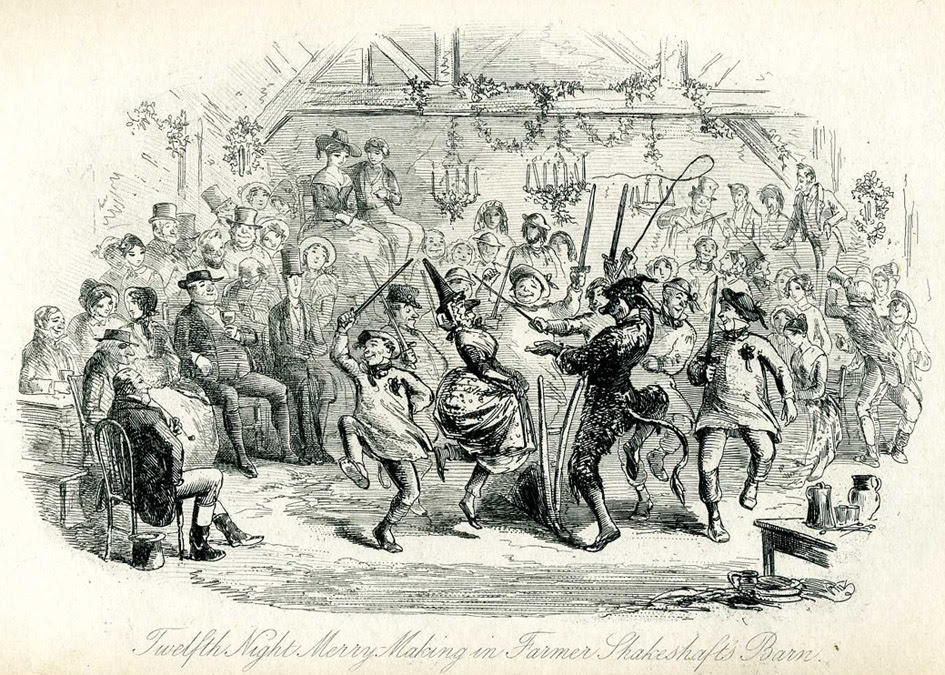 I should go get a king cake, being it is now carnival season on the calendar, and yet I haven't.

I also feel I should do a 2010 wrap-up of music and books but I haven't. I can do a movies one real easy: I only remember seeing Harry Potter and the Deathly Hallows and True Grit in the theaters and they are tied for second place; good movies that probably get better with repeating (at least Harry Potter did and continues to do) but had their share of unresolutionary patches.


I've had "Since You're Gone" in my head for three days now. Listening to it again has not resolved the issue.

My sole resolution in 2011 seems to not resolve 2010 but let it pass on its way. Things are about to resolve in On Beauty though structurally and thematically this book is so close to White Teeth I almost feel I know how its going to play out; like that quick surprising orchestral buildup in "A Day in the Life" that ends with a thundering piano chord and a half-minute of dog whistle, followed by a slight but undeterring cycle of subsequent confusion.

I picked up a late Malcolm Lowry book, Dark is the Grave Within My Friend is Laid,  from the library over lunch and like everything else of his besides the magnificent Under the Volcano, it is described as "no Under theVolcano". The preface makes mention of his short novella Lunar Caustic which I read about somewhere, 76 pages about his internment in the loony bin, and the preface of Dark mentions Lunar is in an old Paris Review that the library might have so maybe I'll read that instead or even neither. I'm committed to tackling the audio book for Room by Emma Donaghue this weekend while on an extended
assignment/roadtrip, provided details of which get resolved themselves. I'll keep you posted.
Posted by Alex V Cook at 1/06/2011 03:38:00 PM