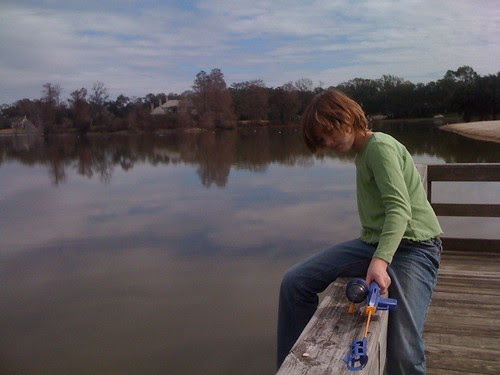 My days as a staunch I&W defender might be less-than-endlessly-numbered because I thought, in order, "Dave Matthews" and "Steve Windwood" and "maybe Pablo Cruise" by the third song of this new record. I'm going to do myself a favor and not even listen to the new Destroyer record, available here should you dare.

Mid last decade, on my last work day in Kansas City, I traded in a pile of CD's to get Iron & Wine's Our Endless Numbered Days and Destroyer's Your Blues and something else long forgotten to listen to on the long drive back to Louisiana and to this day both albums and particularly "It's Gonna Take an Airplane" is  equally tied to person-specific transformation/liberation/harnessing-of-destiny and externally, the whole of post 9/11 America. There is a book proposal somewhere on the backburner that says this in greater detail.


Destroyer, "It's Gonna Take an Airplane"

The new Robert Pollard is a single-serving supernova. You need only to listen to it once and then go do a million things and by the time you come back, he will have done at least ten more records and you can start all over ten times and soon, if the math's right, become Outer Space Itself.


Robert Pollard, "Mr. Fantastic Must Die." On a  less discordant note, "Touch Me In the Right Place at the Right Time" gets the Knack the way Einstein gets relativity.

I like very much the Decemberists. They gaze unflinching off to a higher mountain than do their detractors. They attempt to reverse-engineer R.E.M. from historical evidence in this one, enough so that there might be some lawyers looking into things, but also in a manner so that even the time-stuck yahoos should be happy. Those who want the now and next, this was never really your band anyway.

And OK, Tennis, I give in to your vapid, unsearchable-for ass. It's like when I saw a bunch of kids at a record store recently paying $10 each for vinyl copies of show tune records that once clogged the racks of the worst Salvation Armies, obscurring the treasures a self-respecting record fiend really wants. This is what you want? Really? You also really wanna play on playgrounds and watch cartoons? Eat Skittles? Stuffed animals, too? OK, me too then. Let's do this thing.