When the wizard points at the moon 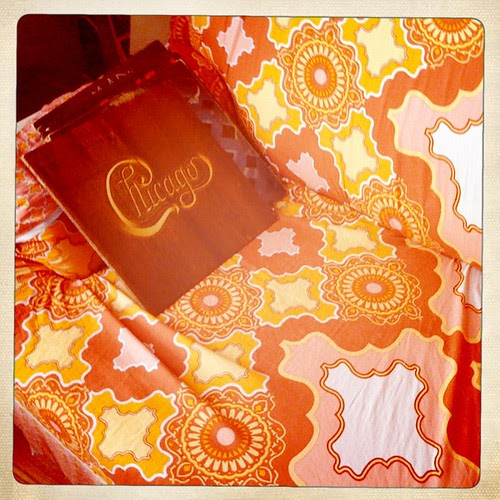 Saturday, my mom came up with the rest of my stepbrother's/uncle's/grandmother's records with which I had not already absconded. My stepdad had a son concurrent with his mother having her youngest but they were all three music nuts. I got all Mama Cook's old Beatles albums at one time; word has it she went down to the hotel in New Orleans in 1964 to see, with screaming masses, the gods emerge from the lobby. 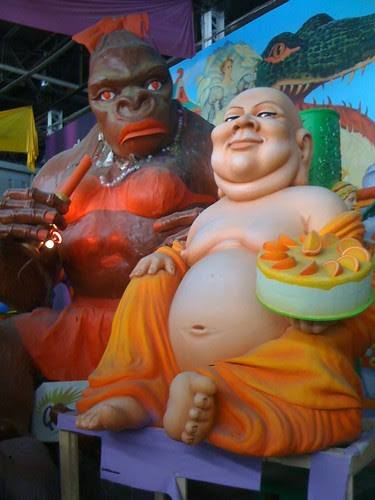 Sunday we played tourist in New Orleans and visiting two landmarks that had somehow gone unvisited: Blaine Kern's Mardi Gras World where the big floats are all built and their surreal props stored; and Stein's Deli where the closest thing to NYC Jewish deli fare can be had. And if there is another/closer, tell me! 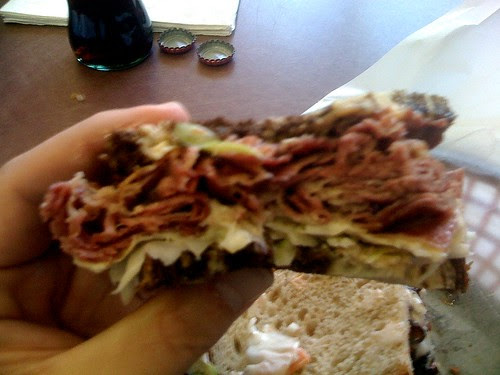 Sunday night I took the above photo of whichever relative's Chicago V with Tommy peeking around the side. Jerri took some amazing Mardi Gras World photos with the Hipstamataic app and so I gave it a whirl. As I went to sleep, I flipped through Lester bangs' collection Psychotic Reactions and Carburetor Dung and landed on his review of the above mentioned Chicago live album.

I'd been reading the Larry McMurtry memoir all weekend; its a treat to read one by a guy who's had success at writing about not himself and it gave me a lot of food for thought about my own book, who's deadline and scope will be discussed with some finality this week. McMurtry and Bangs both are in love with the rawness of their subjects (1950's Texas and the antiquarian book trade; methamphetamine and post-1960's rock, respectively)  and have a distinct knack for turning a reader on to something, which is what got me into writing in the first place. When you point something out to someone, it gives one's narcissistic ass a moment to really look at the back of that hand that one supposedly know so well. Look at the veins and weird ridges, the scabs on the knuckles and follow our own finger out to something more interesting than ourselves. 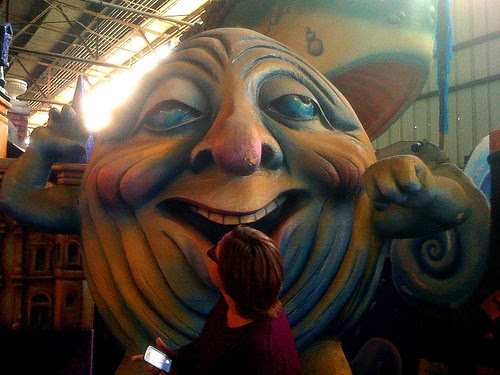 Or, as a painter friend of mine once scrawled on a flyer: When the wizard points at the moon, don't look at his finger.


In a tent (later a shack) not far south of our ranchhouse, in a post oak scrub near the West Fork of the Trinity River, lived a woman who had (reportedly) been traded for a whole winter's catch of skunk hides, the exchange occurring when she was about thirteen.

and more about reading and finding himself as a young man in a world of books at Rice University. That skunk lady is worth the price of admission, more stupendous and wrought with hubris than all four sides of Chicago At Carnegie Hall and I might just power through at least until the Alan Lomax biography shows up and this whole book thing becomes more crucial and negates all else.
Posted by Alex V Cook at 1/24/2011 09:51:00 AM