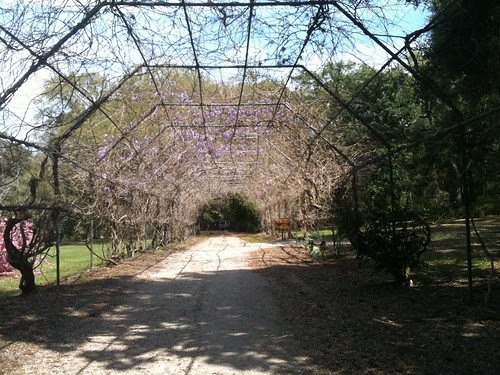 Wisteria bridge in the Jungle Gardens at Avery Island. It's the pan-continental garden manifestation of the wild ambitions of Tabasco pepper founder E.A. McIlhenny. The hot sauce is made in a  facory adjacent to the gardens on this little salt dome island down at the end of the road. 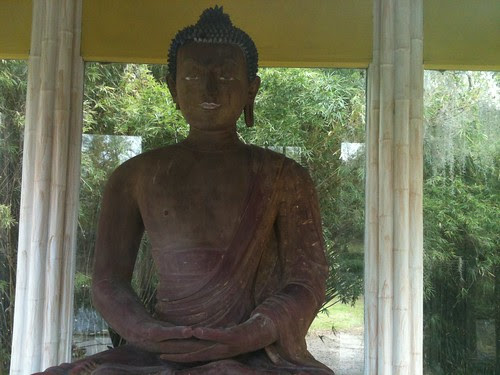 The Buddha on the grounds.

Oh, hey, Baton Rouge, The Baseball Project, featuring R.E.M.'s Peter Buck and members of The Dream Syndicate & Minus 5 will be at the Manship Theatre tonight. Do it. 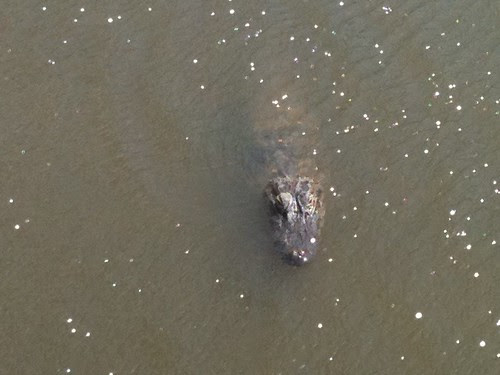 A gator coming up to eat us. They roam around the gardens freely, looking for dumbstruck locals fumbling with their iPhone cameras. Here's another shot. Last time we were at Avery Island, Maya was in a car seat and refused to look over at the gator just outside the window. 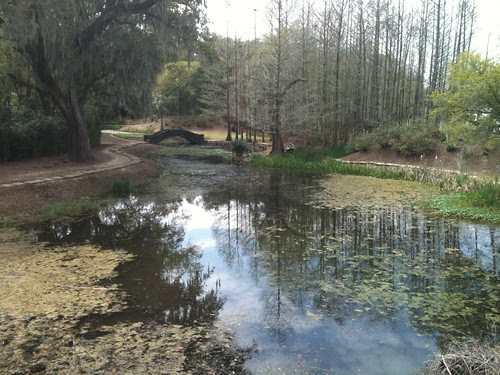 What the Buddha sees from his little temple. 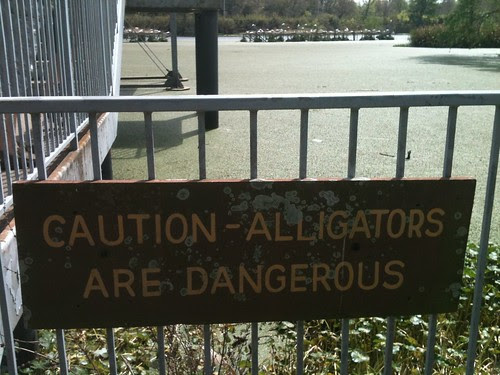 Perfunctory. Those are a hundred egrets rooting on piers in the background 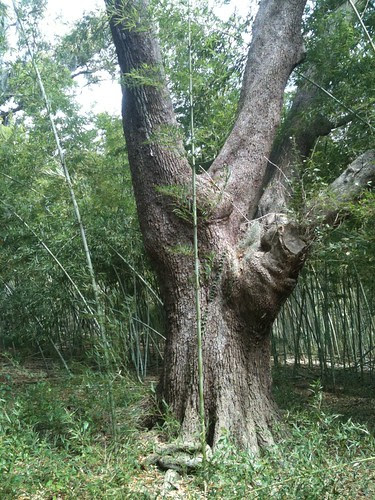 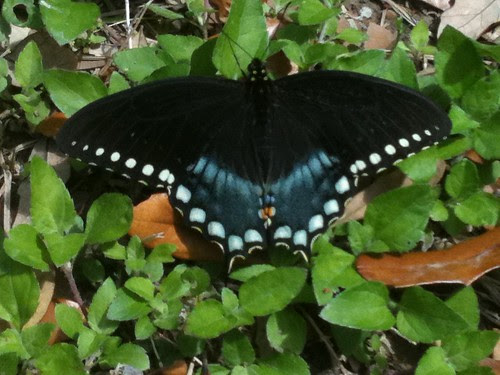 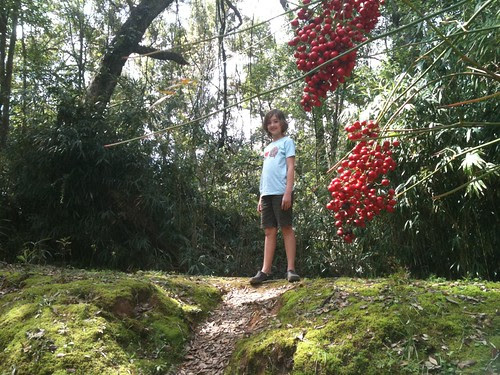 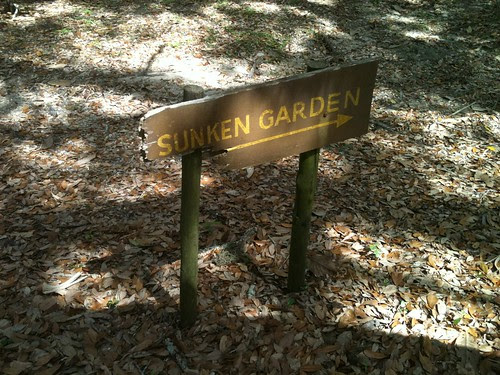 The urge to listen to On Avery Island on Avery Island was resisted. Later that afternoon, I failed to convince my crew to get milkshakes and then go through the car wash. I suspect they recognized that I really just wanted to do that because it would've been a good tweet/Facebook status, but c'mon, tell me you don't want to go do it now that I've said it. 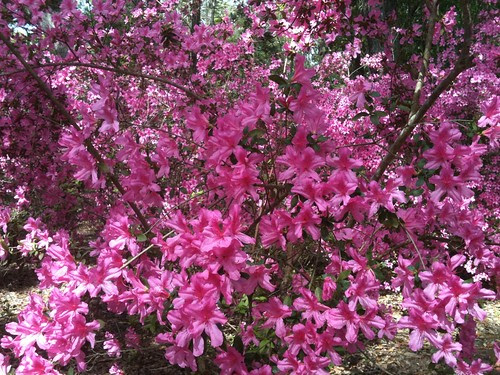 We were hoping for an azalea onslaught but were about a week too early. I will note that I just sneezed from looking at this picture, so maybe that is a blessing.

The Alan Lomax biography arrived yestreday, sliding In Patagonia off the docket for now, though I should be finishing the lingering parts of my own book than reading about a guy who did it all first and better, but if we sweated that we'd never do anything.
Posted by Alex V Cook at 3/14/2011 09:48:00 AM