calling the meek and the humble 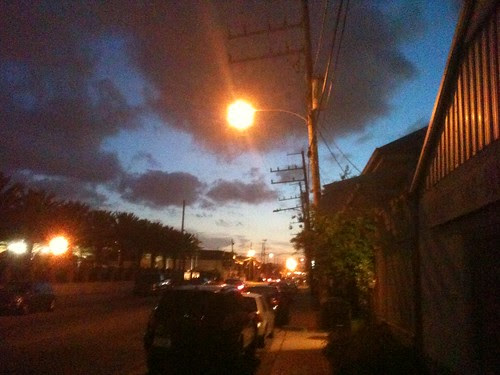 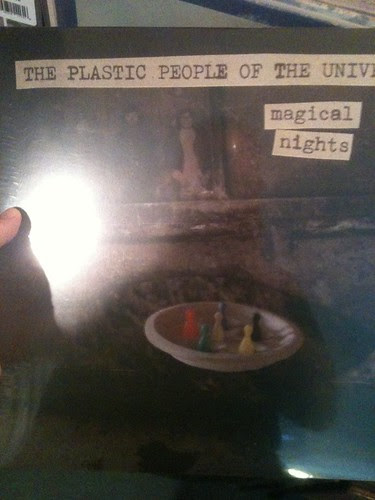 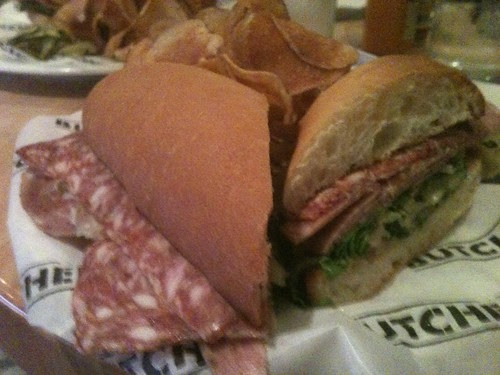 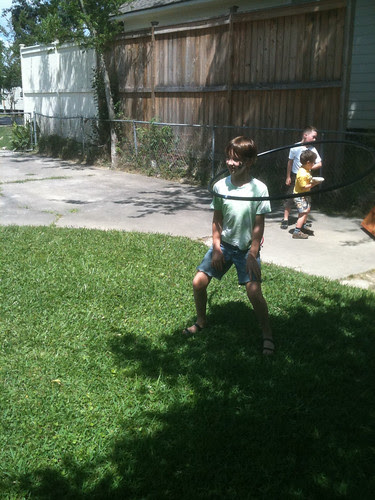 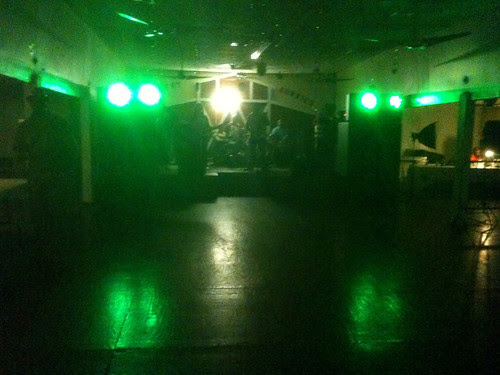 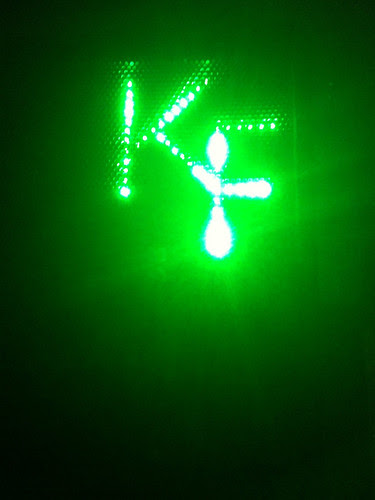 Keith Frank at the Pat Davis Lounge in Cecilia, LA; the monogram lights on his amps. 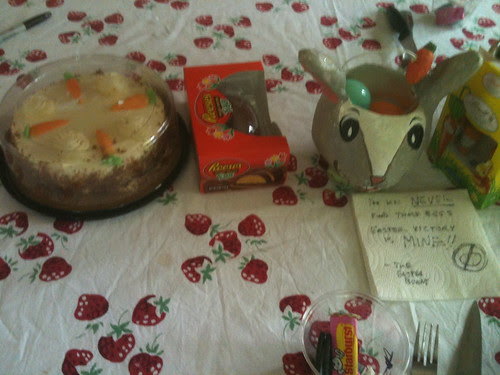 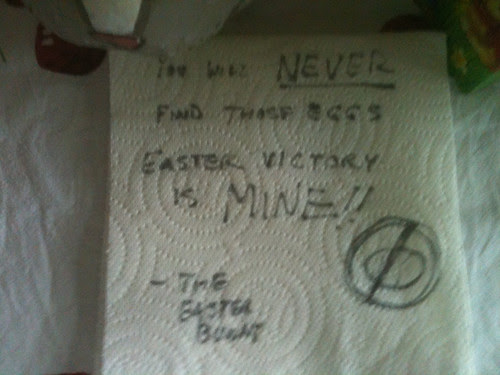 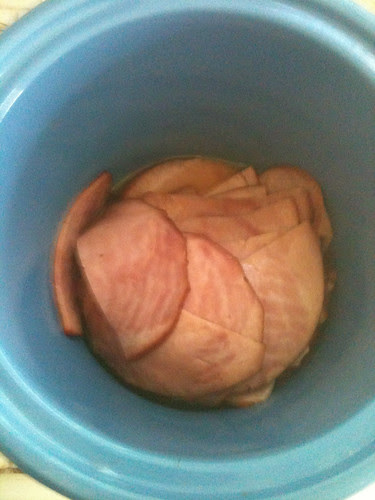 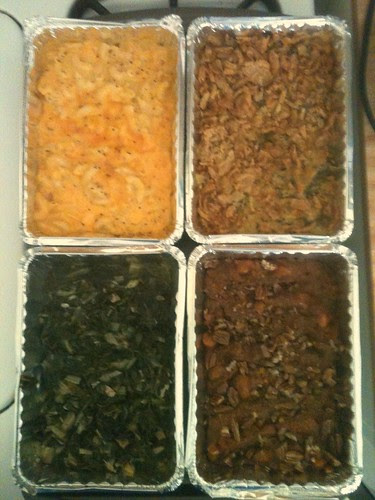