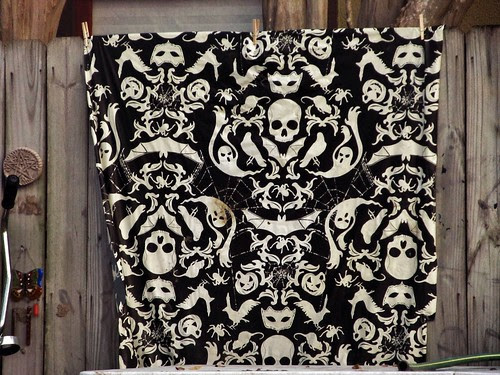 The devil at the end of my driveway.