the dream-maker always has time for your story 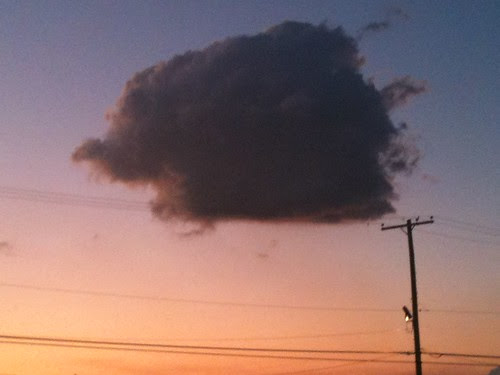 Old iPhone photo of a stray cloud over China 1 that bespeaks the right level of dreaminess.