the realm of actually making things 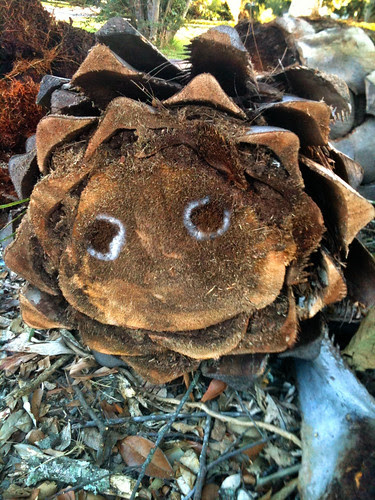 Look at this happy tree! I hope I come off that cheery about things running their course.


Today:
Jeff Mangum playing to the protesters at OccupyWallStreet via You Ain't No Picasso

Mastadon, The Hunter
A whole lot of Bobby Rush
Barn Owl, Lost in the Glare