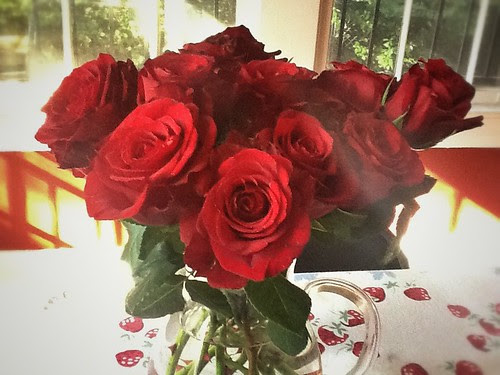 Happy Anniversary to us! Thirteen years! 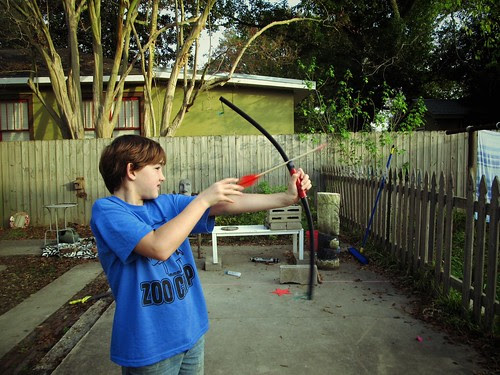 She's in charge of getting the turkey this year. 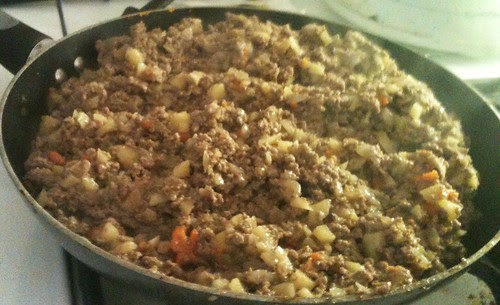 The lumpia meat is asmimmer! The banana ketchup is at the ready! The ham is in the crock pot! The world famous jalapeño sausage cheese bread from Bourque's Supermarket is in the little foil thing it comes in! Someone else is doing pies! Thanksgiving is exciting!

Seems like last Thanksgiving I read "Howl" for some reason. You want to apply reasons for going back to the classics. Instead, I wanted to be the first to post "A Thanksgiving Prayer" on Facebook, but one other up beat me to it. Happy Thanksgiving everybody! Watch out for those in philanderer's ties and murderer's shoes! Eat through your imperialist shame! Did I mention banana ketchup? I did!