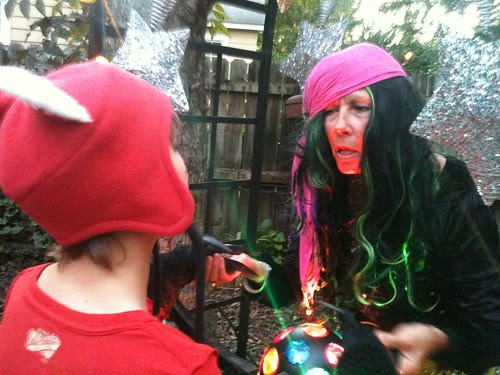 What happens when you ask a  fortune teller for the time.