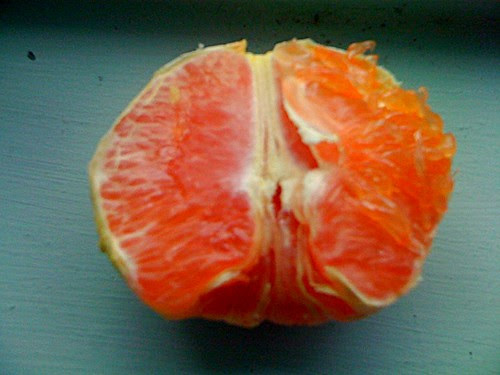 Media announcement: "RIP" to Charlie Louvin and Milton Babbitt, "praise" for Talib Kweli, a "hello" to Smith Westerns, and a "welcome back" to Alejandro Escavedo (the latter two play Baton Rouge this week) await you in this week's Record Crate blog for 225.

Wipe your glosses with what you know.

- both from Finnegans Wake. Happy 129th birthday to James Joyce. 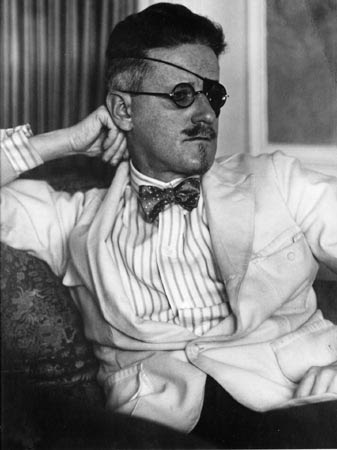 The guy could rock an eyepatch. 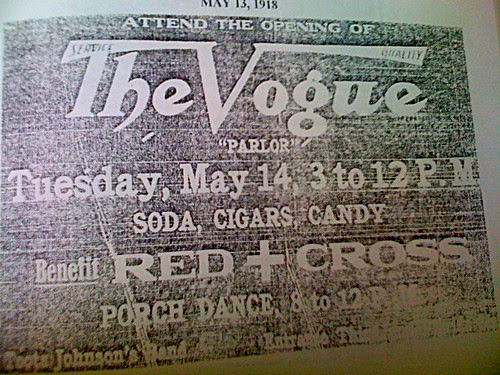 I don't know that I can really use this information in my book, but I'd be into hearing Toots Johnson's Band and partaking in some soda, candy and cigars at the porch dance at The Vogue "Parlor".

Ed. to add: I remember a long narrative dream I had last night (rare - narrative and remembering it) about a big societal/financial system collapse ala Super Sad True Love Story except it was tied into the Egypt protests, which I understand about as well as I do Islamic banking, and the world was tooling along, tsk tsking about the Middle East and its nasty volatility until some faction blew up the pyramids and everything got quiet, like in a collective "Whoa." Things got real then, enough of this nonsense, the world conspired to correct the crisis because the pyramids were gone. And then I woke up.
Posted by Alex V Cook at 2/02/2011 12:43:00 PM