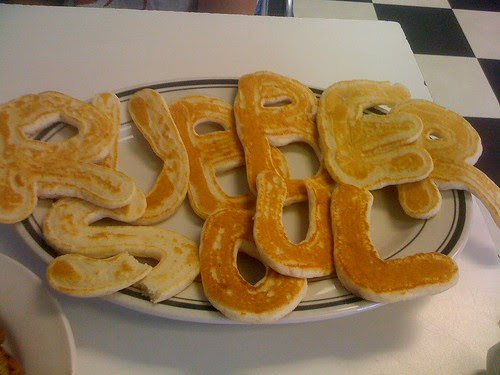 Five quick things and I'm out:

* OK, this story seemed a little off. I remember now that "Do the Dog" is an old Rufus Thomas tune ska'd up by the Specials, and this account has Allen Ginsberg buying her a farfisa organ as the seminal moment, so who knows. Elodie Lauten, if you are out there and want to set the story straight, holla. I love your piano music whether you ever did the dog or not or where that organ came from.
Posted by Alex V Cook at 2/21/2011 10:46:00 AM