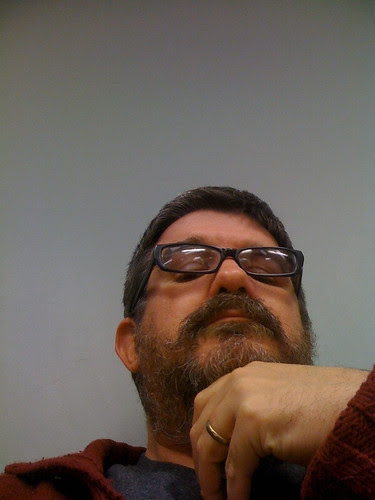 Not for nothing, Goddamn Electric Bill is the best band name I've heard in some time. The band is almost as good as the name, even, which is a plus in their favor, Vince Clark-era DMode synth mobiles with a possible steel guitar or suitable steel guitar substitute. It would adequately soundtrack a breakup-montage in a mid-budget movie set in Portland.


Japancakes do the whole My Bloody Valentine album Loveless. Supposedly the band came together when the steel guitar player assembled as many peopel as he could to play an open D chord simultaneously for as long as they could, which is something I'd like to have heard. 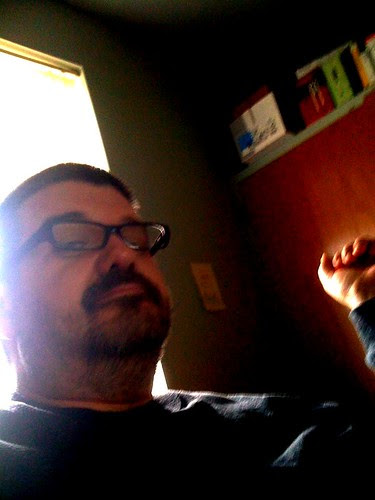