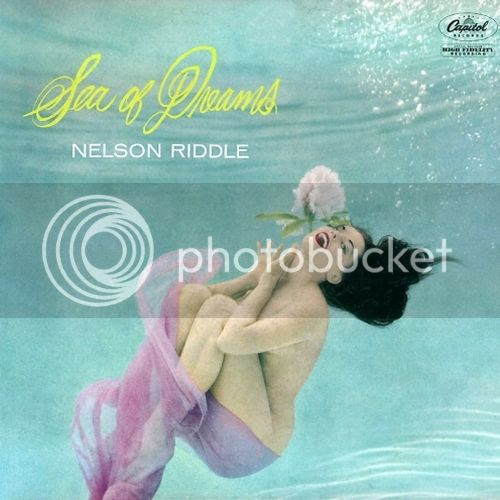 The Dirty Projectors - Bitte Orca (streaming at NPR) My mother-in-law had a way of describing someone drawing undue attention to themselves as "they're just being like that" with being becoming an active rather than passive verb, and I think that fits the new breed of art pop like this and Grizzly Bear and others. They're being like that. Thing is, I have a greater tolerance and appreciation for the active being of others in their chosen manners than she did, and what with the bloodless congenial world of post-Internet underground rock - is there any underground anymore or are there just parts of the yard no-one goes to very often? - being like that feels refreshingly brash. Bitte Orca is a record you can't sing along with the first time, though I wonder how much of the butterfly fluttering is just that around a static baseline of a song underneath. Bitte Orca is a bit like a swooning "south seas" record in mid paradigm-shift after having heard Beyoncé, and having been once an ardent fan of "south seas" records, I'm into it.

Arthur Lyman - Bwana ā (listen) Arthur Lyman was the wild poet of stereo hi-fidelity, taking the tropic ball hiked by Martin Denny and running with it. His songs are built of a million things scratching and howling in the dark, separately menacing and comforting, each like a lone asteroid floating in a vacuum of stereo, tumbling through space miraculously without colliding.

Bwana Á - Arthur Lyman
Nelson Riddle - Sea of Dreams - I am not listening to this now, but I did at one point have this in my collection of lounge music. Though I may have never listened to it more than the one guilt-listen I gave every record I brought home from the thrift store (kinda like I do now with everything I get off the web) the cover came to mind from this discussion and BAM, there it is in this morning's dispatch from the psychic cultural historians at If Charlie Parker Was a Gunslinger, There'd Be a Whole Lot of Dead Copycats

Nurse With Wound - Huffin' Rag Blues - Now if you want to hear a modern record that does some riveting things with easy listening tropicalia, this one from last year is your one-way ticket to the 1950's Hawaii of your oceanic subconscious, where wild beasts sneak sips if psychotropic pineapple liquor from your hollowed-out coconuts laying next to you sunburned dazed form, eyes lidded heavily so that only the passing of lone fluffy clouds against the infinite blue and the crash of the waves from all around enter at data into your brain. Then suddenly, elephants charge through the bush, ridden by howler monkeys wielding fucking spears, followed by frenzied zebras and curiously, Cockney thugs riding penny farthings with curious menace through the silken sand, and you have seconds to wipe though the grog of your state and choose to fight or flee, knowing the grisly outcome, despite which weak human response is chosen.
Posted by Alex V Cook at 6/08/2009 09:15:00 AM