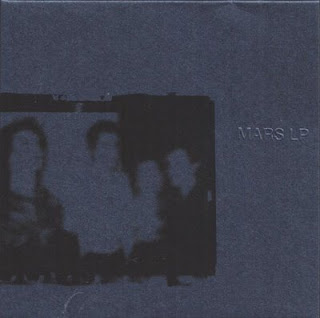 Alvin Lucier - I am Sitting in a Room I just wrote a thing about this piece that I have been meaning to write for exactly a year now, and while it is too rough to show at this point, it feels good to have it written.

Blurt - The Factory Recordings (listen) History has not been kind to the mighty Blurt, but then sax provocateur Ted Milton was not exactly that congenial to the present back in the mid 80's-mid 90's when the band was in operation, but this anthology is a suitable if truncated look at their massive acerbic catalog. One of my regrets is that I never stole that copy of Blurt's Smoke Time from my college radio station because with its vinyl purge in 2000, the song "Congregate" that I used to play at any available moment is long gone to me.

Here is a video for "The Body they Build to Fit the Car" from that same album.