Our hosts Allison and Pete, Rob and Nicola were responsible for the most magical and elaborate Christmas dinner and festivities ever. You don't even know so I'll attempt to explain. 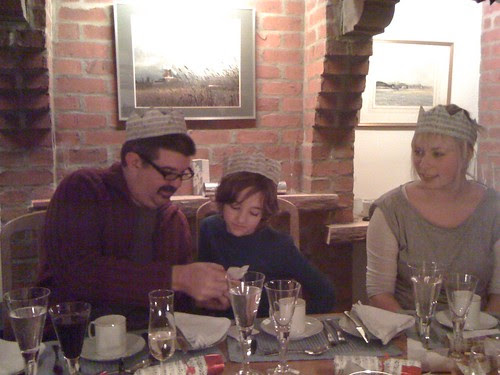 Here is a partial inventory of the games played and activities engaged in throughout the meal:
This was all amid courses of sorbet, venison in some kind of sauce, cheese and biscuits, Christmas pudding and more coffee and whiskeys and even more drinks. I just had a bacon roll and a flat white coffee from the pub around the corner from sister-in-law Sheila's flat in Birmingham and have popped into the Tesco. It should be noted  that while playing the vegetable/fruit game, with teeth tucked behind lips, we all sound like the Queen. 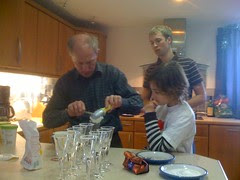 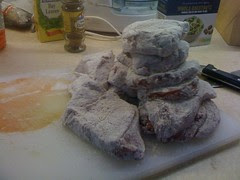 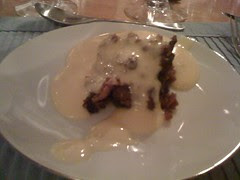 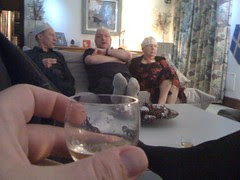 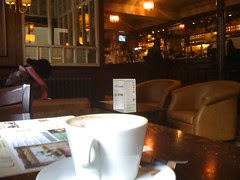 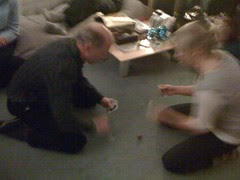