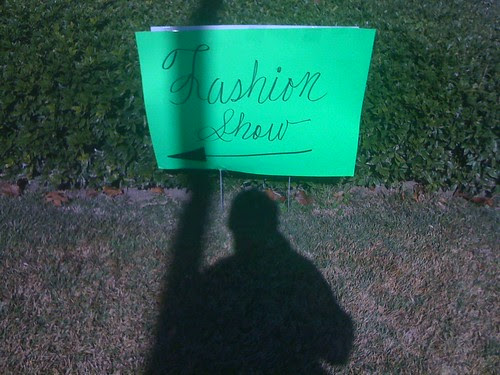 I saw this on the way to the State Police Cafeteria earlier this week.


"Um....heads, yes," gasped Archie, Reaching into his pocket for a twenty-pence piece. "Tails, no. Ready?"
The coin rose and flipped as a coin would rise and flip every time ina  perfect world, flashing its light and then revealing its dark enough times to mesmerize a man. Then, at some point in its triumphant ascension, it began to arc, and the arc went wrong, and Archibald realized it was not coming back to him at all but going behind him, a fair way behind him, and he turned with the others to watch it complete an elegant swoop toward the pinball machine and somersault straight into the slot. Immediately the huge old beast lit up; the ball shot off and began it chaotic, noisy course round a labyrinth of swinging doors, automatic bats, tubes, and ringing bells until, with no one to assist it, no one to direct it, it gave up the ghost and dropped back into the swallowing hole.
- Zadie Smith, White Teeth, p. 377

I post this not just because, holy shit, what a great and perfect paragraph, but because I've been thinking about old, abandoned fiction projects, mostly because I have other things I should be doing, and one of them was a parade of painfully obvious existential dudery that started with the protagonist absently walking out of his apartment with the spoon from his yogurt still in his mouth. He flipped it from the door toward the sink in that little apartment kitchen and it landed with a ringing clink in the coffee cup in which the yogurt was eaten. That was really the only part of the story I'd worked out in my head, neglecting to explain why he was walking around with of spoon in his mouth (oh, wait, I get it) after putting his cup in the sink.

Ms. Smith plugs a similar but wondrous incident among 400+ pages of similarly killer incidents while all I had was a yogurt spoon and when I read the above, I was suddenly divested of my whole terrible story upon which I could needlessly muse, so I'm happy about that. It's like taking out a trashbag of things collected in the course of cleaning a room. The room still looks the same to outsiders, but you know some secret hurdle has been removed.

This thing of Petra Haden singing all the parts, instrumental as well, of The Who Sells Out is an example of a terrible idea given beautiful life through careful execution. I feel compelled to note that I still hate Glee without ever seeing it and refuse to budge on that stance.

Edited to add: Speaking of writing, I saw my first ever royalty statement for old Darkness, Racket, and Twang and four copies of it have been sold in the last year. I'm hoping to meet my publisher while in England over Xmas and collect my bounty in a pint of the finest local. Amazon has people in a tizzy because they've plugged in Author pages where you can see how many books you've (not) sold. I suspect with my sales record, I need not wear out my refresh finger. I did see that they have cheerily discounted my title to $6.07, just in time for holiday gifts! The Kindle version can be had for even cheerier $.30 further discount! The future is here and it smells like Christmas!
Posted by Alex V Cook at 12/10/2010 11:49:00 AM