with whom they were all a lover 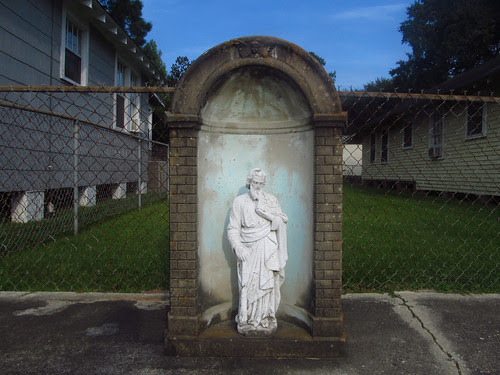 Losing my religion; finding it in a driveway around the corner.