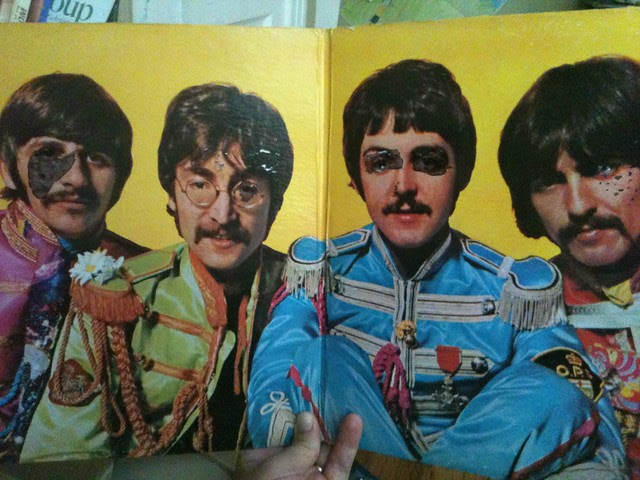 I wonder if Charla was trying to turn then into KISS. It would have been so awesome if she had.

The Clash, Sandinista!
Blake Butler, There is No Year