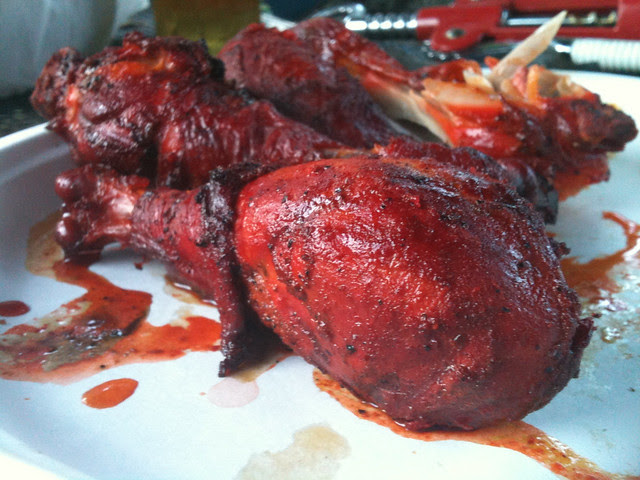 Chicken with a rub of powdered, dried chorizo concocted and executed by my buddy John. I took a bite and was subsequently mad at my entire life up to that moment which was not spent eating this. 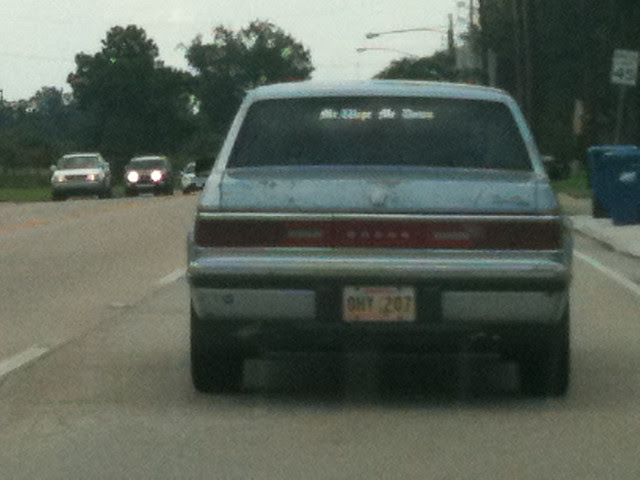 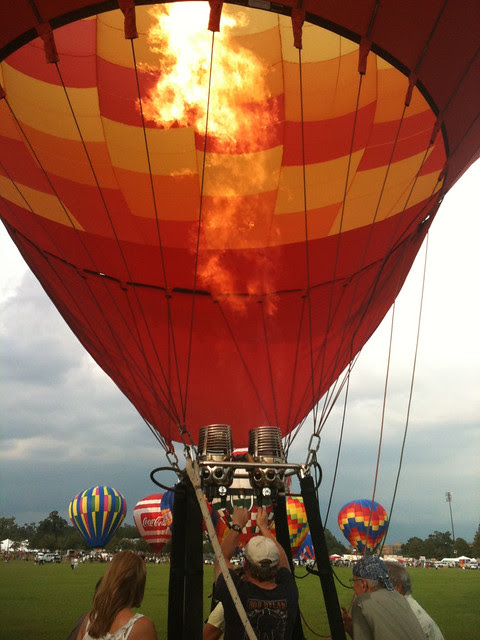 The balloon festival was largely a bust due to thunderstorms, but the brave souls of the Raisin' Canes crew fired up with their badass burners. 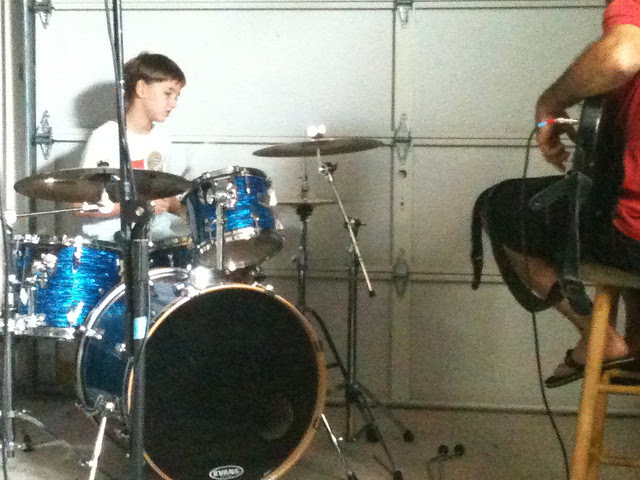 Some people rock their band auditions. 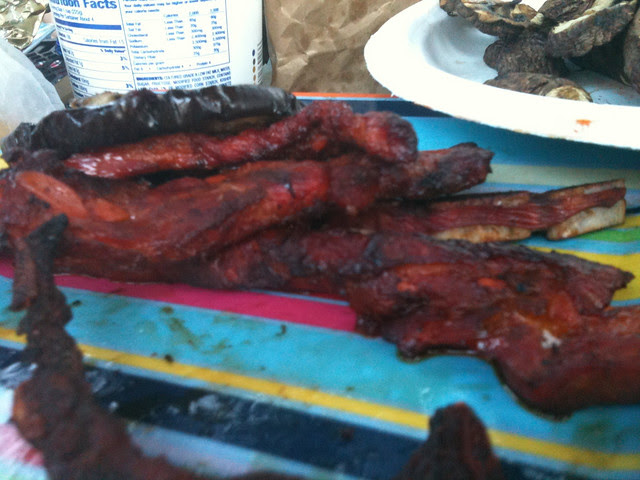 All in all, the weekend was a splendid mélange of the classic and the ridiculous with considerable overlap. It's how I imagine Mr. Wipe Me Down conducts his leisure, or how I would were I he.
Posted by Alex V Cook at 8/07/2011 08:40:00 PM