you'll start crying over it 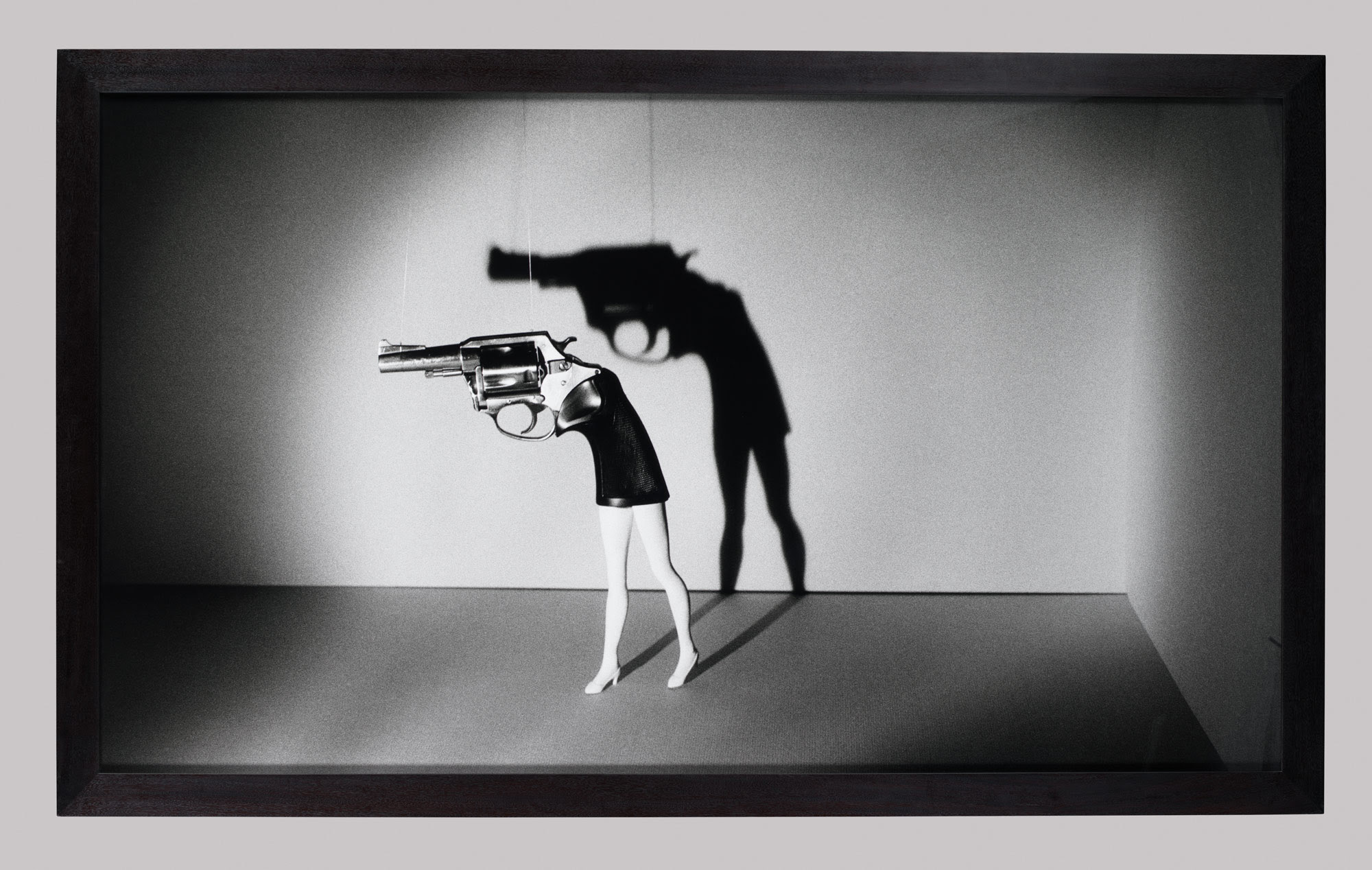 Crossed paths on campus with a woman chuckling to herself, which is not so rare. Campuses are incubators for notice me people, but she was not the type. Not like the woman on the bus that laughs really loud to herself in a dramatic manner about things in the campus paper. This woman today looked up and said "Oh! Sometimes you have to laugh at the world," then paused to add, "or you'll start crying over it."

I had to explain "you're innocent when you dream" to my daughter last night, after listening to the song yesterday. Over the weekend, we peeked in on Gabriel Dawe installing his artwork at the LSU Museum of Art. One could say he does string art but more refined. Extremely elaborate. I showed her a picture on Facebook of the near-finished thing and she was stopped short, "Oh! I thought he tore it down." then paused to add, "Oh... that was a dream. I dreamed I was talking to him while he was doing it and it made him mess up, put a bunch of strings on the wrong peg and got all furious and yelled, 'F THIS! IT'S ALL MESSED UP!' and tore it down all mad. I felt bad that I dreamed it."

I know there is contention in the world about the monoethnicity and nepotism involved in Lena Dunham's HBO show Girls (sure, injustice anywhere is injustice everywhere, but this is the show you are going to jump on?) but I am a fan. We watched her very precious 2010 movie Tiny Furniture last night and it is pitch-perfect age notice me 24. Do people not like her because she looks like an actual person? From what I can tell, Tiny Furniture and Girls are her with little mediation. And it's funny! What more do you want than life to be funny? Because she lives her dream? Even if it's a dream about not fulfilling her dream? You are innocent when you dream. You have to be, or you'll pause, and then you'll start crying over it.