open the doors on the season


Poor Cynthia Dall. Her '96 album Untitled remains nothing short of dark revelation, like a storm brewing in your ear without the dull theatrical payoff of a thunderclap. Just brewing and brewing until you look up and the sky's gone black and you are left wondering what to do. 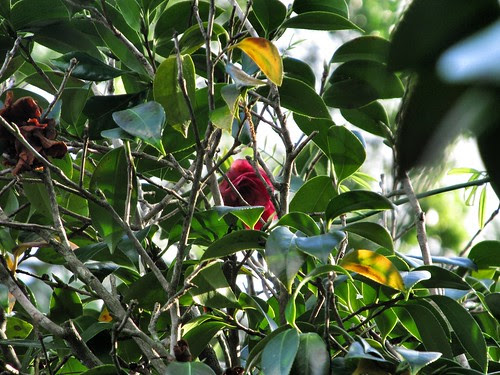 I took some New Orleans folks out to Teddy's Juke Joint this Sunday to show them what's what for Louisiana Saturday Night and what its about, and they dug it. Alison mentioned that you have special places like this where the only time you go is to show it to someone else.

The flowers are instigating their spring riot out in the yard, too early, too confused. Global warming's oncoming rear 'round pollen count will kill us all, I'm convinced, that or the crazy mushrooms that can eat plastic.  Humanity will be but a flower fading in the distance, just like this one last cold snap camellia 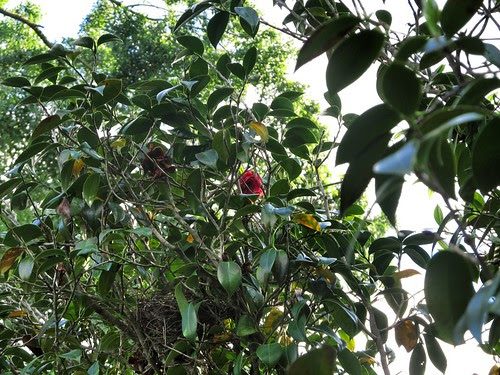 holding out against all this gorgeous Spring.

Until our species' eminent demise, things are all aces. The current book is selling well, the next one is seeing reasonable progress. Some new writing gigs. A new job actually, but more about that as the details materialize. Guitar class is going great; its almost like we are playing music. Some people are becoming teenagers in my house, which offers its own interesting seismic shifts but we all seem to be in bloom and the season.

April is poetry month and I always trot this one out because I love it so, and can't think of a less cliched number with which to open the doors on the season, so e.e. cummings, everybody.


and eddieandbill come
running from marbles and
piracies and it's
spring


when the world is puddle-wonderful


from hop-scotch and jump-rope and