a square canvas is a vestibule for an idea 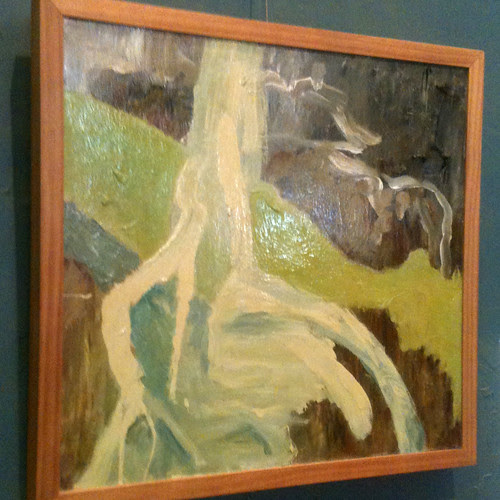 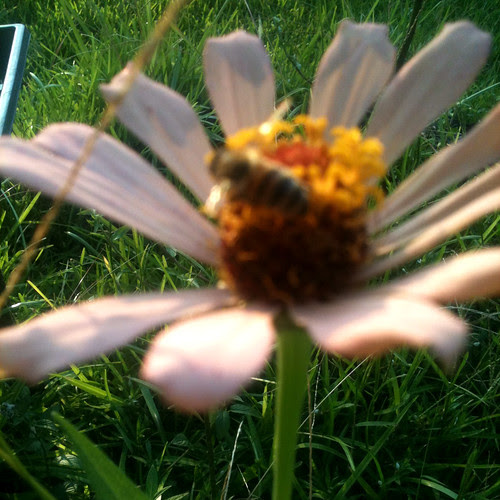 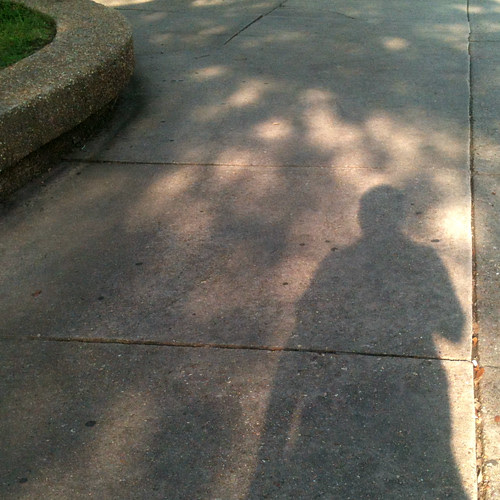 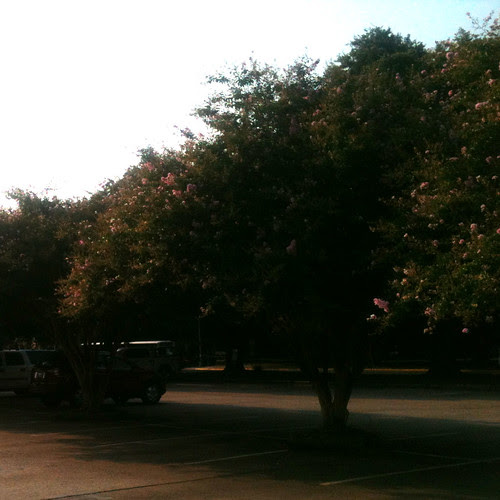 One of the many possibly-dubious concepts I am fixing to espouse to a bunch of mass communications freshman in a few weeks is that a square canvas is a vestibule for an idea. A horizontal one creates a world; vertical, a portrait or, better, a person - so it fits that a square is right for that thing in the middle space between a person and a world. An idea. It's why icons are square, why Facebook and Instagram pictures are square. They are transformed into ideas and they capture our imagination at a deeper level. So much better than boring old people or worlds.

I was thinking about this while doctoring some coffee and looked up at 1) this delightful square of ideas from Baton Rouge painter Steve Schmidt. This morning there was 2) a bee on one of the flowers that I wanted to catch but the miracle of the iPhone is no match for the bee. According to our best science, they can't even fly. 3) The lawnmower jetting across the LSU Parade Ground in the dim abandoned morning seemed like a funny Rothko painting, if there is such a thing. 4) All these ideas led to a lot of reflection on my walk to the office. 5) This concept is shadowy at best. I almost took a picture of a flyer that had two hands forming a square "take a picture" gesture with the phrase "$100" in the middle. That is an idea!