I got some great pictures from Poverty Point 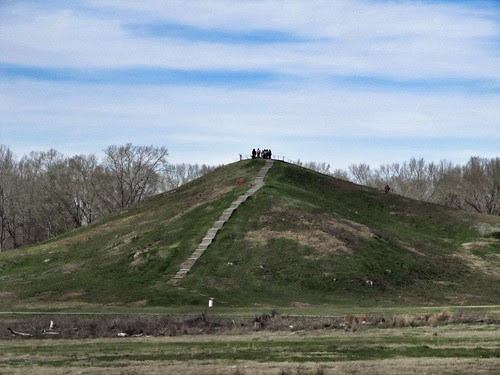 I chaperoned Maya's class field trip to Poverty Point in North Louisiana, about a three-hour bus ride drive from here.

It is one of the oldest hunter gatherer settlement sites in North America, dating back to 1400 BCE. The village of 1,000 took the shape of concentric semi-circles, which you can still see in the fields on the way to the two massive earthwork mounds at the site. The staff and museum are informative and understated, which I appreciate. Let the giant mounds do the talking. 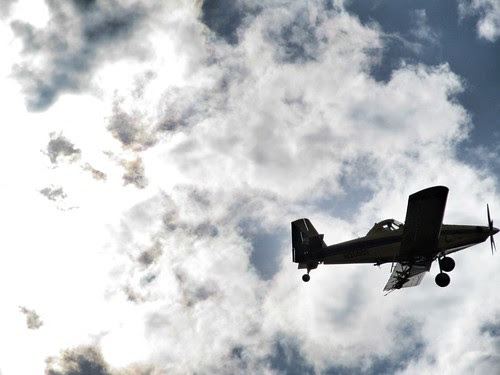 Cropduster that kept buzzing us while we were up on the mound. 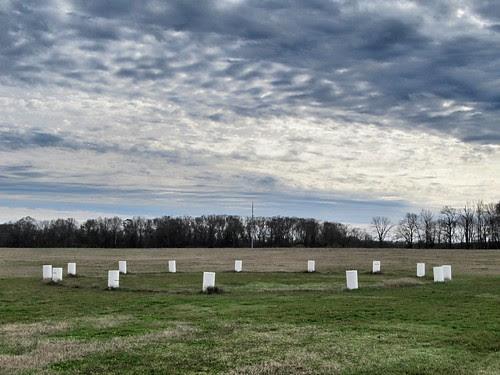 These barrels represent posts of something they just found at the site. I'm fairly certain UFO's land there at night as well. 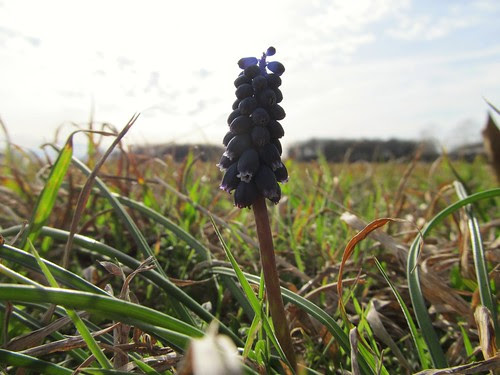 Wild purple hyacinth with the mounds in the background. 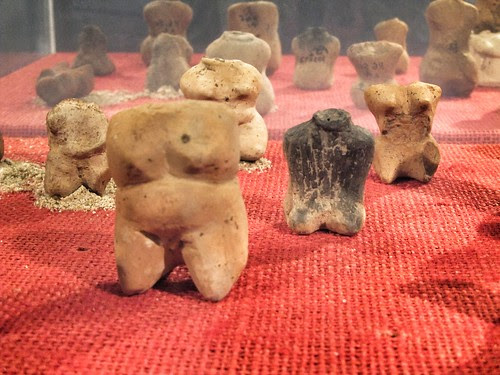 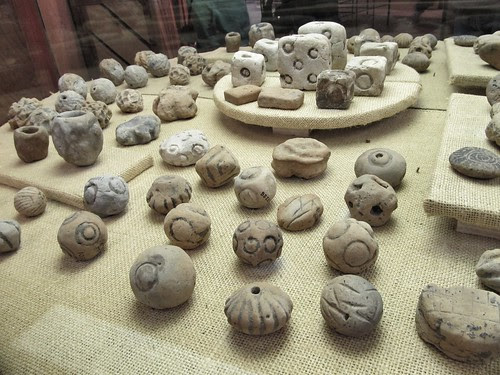 Figurines in the museum 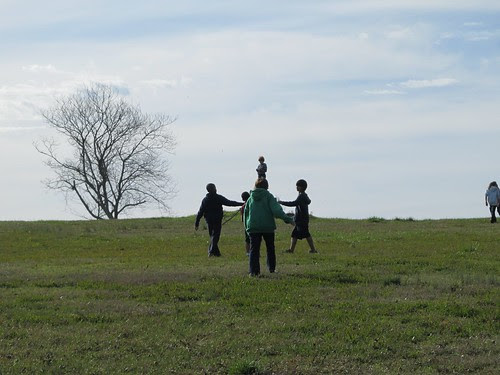 I was trying to capture this kid standing alone on a stump when suddenly these kids ran up and formed a star. 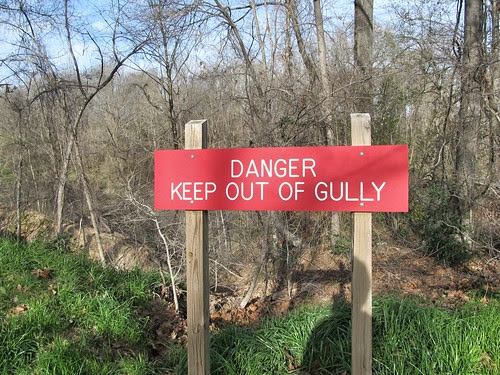 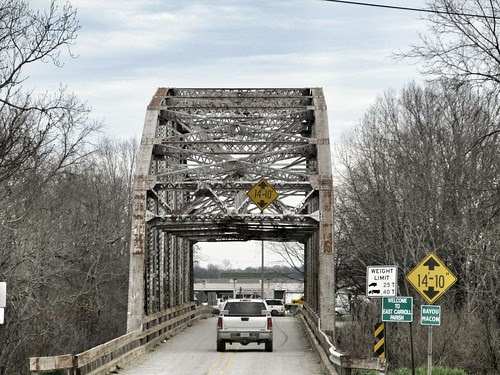 The drive up will fulfill your needs for experiencing in-process industrial decay and how societies and brick and steel are involved in the Alchemy of charm. I regret not getting a shot of the seafoam green front of the Cave Theatre in Dephi, but then I get to go back. 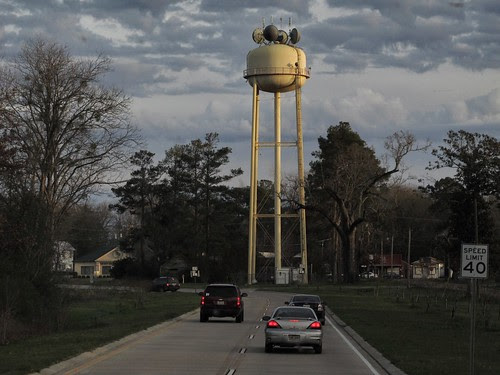 There was some real magic hour light out on the vast flatness of the Louisiana delta, a part of the state whose surface I've barely scratched.